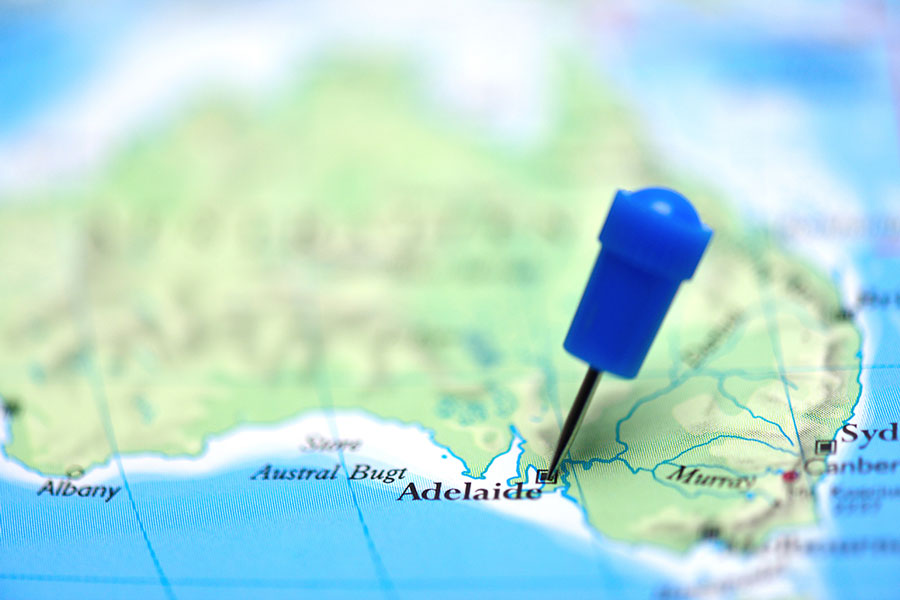 What State is Your Company In?

You’ll notice that when applying to register a company, you must nominate a State or Territory in which it will be taken to be registered. The choice may have many implications, not least of which could be the applicability of that State’s laws to the company (e.g. duty laws).

At this point, you might be asking: isn’t the registration and operation of companies regulated by the Corporation Act, a Commonwealth law which does not distinguish between States (on most things)? And, yes, that’s true. This seems, however, to be a bit of a constitutional hangover from the days when each State and Territory had its own companies legislation.

What State Should I Specify?

The same is true for a company registration as establishing a trust and nominating the State laws under which it will operate. The decision on the State to specify it is entirely up to you.

Please call us on 1800 773 477 or email if you would like further insight or assistance in the choice of state for your company registrations.

View All
Products and Services / What State is Your Company In? /
New to Acis?
Already registered? Sign in
OR
Download a print order form
Have questions? Get in touch
Get Started with Acis