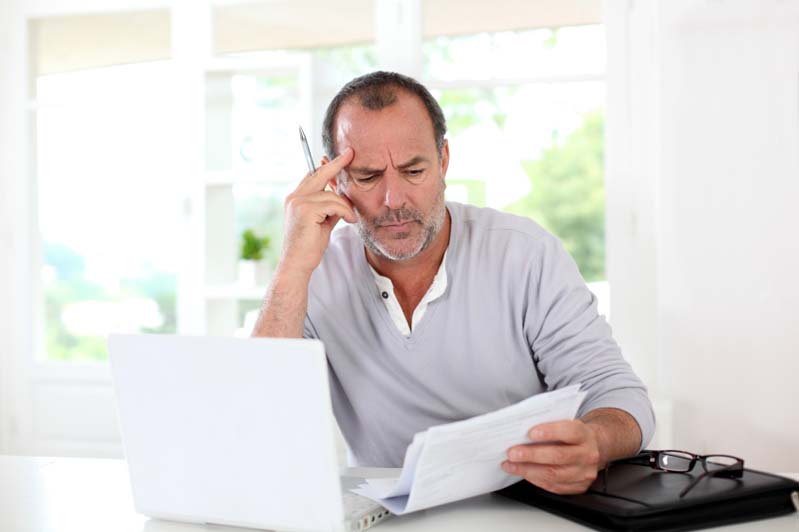 It’s an oldie but a goodie. We were recently asked by a client about the issue of validity when a trust has no default beneficiary.

The issue is this – in order for a valid trust to be created there are a number of certainties that must be satisfied. One of these is certainty of objects (beneficiaries), including who will ultimately get the trust property.

We are often asked whether a trust should have a default beneficiary, and the answer lies in what best suits the trust’s purposes.

There is a string of old English cases dealing with this, and some Australian decisions as well. It would take too long to go into all of the relevant law here, but this really turns on a distinction made between trust powers and mere powers. The difference is:

The point is that some people persist in the idea that without default beneficiaries a trust is somehow invalid.

There are also differences in the treatment of default beneficiaries for income and for capital.

Under the current law, the differences between the treatment of trust powers and mere powers are now largely academic and there appears to be no reason why a trust would fail for uncertainty simply due to the absence of a default beneficiary.

There are plenty of trust experts and commentators who take this view based on current case law. Certainly the ATO seems to have no issue with a lack of default beneficiaries

The end result is that there is not that much difference between having a taker in default or a discretionary object as the ultimate vesting clause in a family discretionary trust. In other words, there should be no question of validity where there is no default beneficiary.

On a practical level, of course, in the vast majority of cases the question does not arise because the trustee does, in fact, distribute all property according to the discretions in the trust deed.

The question as to whether or not you should have default beneficiaries, as a matter of course, is perhaps not so simple. Default beneficiaries have a number of functions, but there can also be downsides to including them – the outcome can also be different whether they are income or capital defaults. For example, where you nominate a default income beneficiary as being a high marginal rate taxpayer, any undistributed income will go to them and they pay tax at a higher rate than might be desired.

The Acis point of view:

So the current situation is that you can nominate default beneficiaries for your trusts but, if you do not, there is a fall back provided by the trust deed – a sort of “default default” position. If you decide to always nominate default beneficiaries, some thought needs to go into who to nominate because the tax outcome might not be desirable. This is really a case-by-case question.

View All
Products and Services / Valid by Default /
New to Acis?
Already registered? Sign in
OR
Download a print order form
Have questions? Get in touch
Get Started with Acis