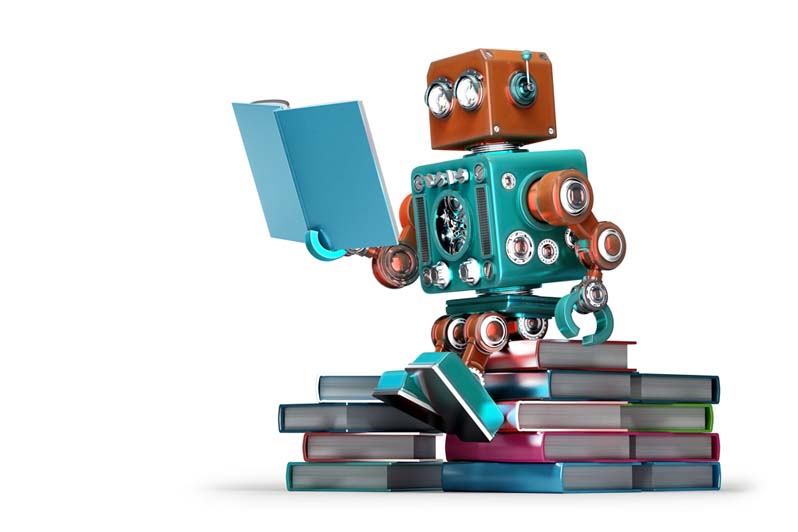 The Power of Yes

While we like to bang on about the risks inherent in using automated online document providers, this week we were presented with a prime example of what happens when human scrutiny plays no role in the production of documents. And these aren’t just any documents – they are legally binding which means they absolutely must be correct.

So with apologies to a major Aussie telco, let’s get to the “Power of Yes” example that came to us this week. An accounting firm, using a subscription-based document provider, had a deed prepared to replace a SMSF trustee. It is clear that the accountant responsible for preparing the amendment had failed to read the original trust deed. Even worse, neither the accountant nor the template provider had any facility for checking the quality of the output, making it impossible to pick up errors before the documents were executed.

One inaccuracy on a template = one major headache for an accountant

It seems that whoever completed the template document either did not read the trust deed, or simply assumed that a power existed. This is not acceptable or appropriate in the context of creating binding legal documents. Clearly, this online system was not designed to validate input in an intelligent way. We’ve outlined before the risks associated with templates where they are utilised without an overlay of specialist scrutiny.

What were the consequences? Ultimately the new trustee’s appointment was invalid because:

They lie in wait in most firms

There are many examples of these types of documents floating around advisers’ offices. Think about where your Div 7A loan agreements and various resolutions have come from and how they are used.

The impact of the serious error we’re talking about, and a general failure to scrutinise documents before they are executed, hits both the accounting firm and the client:

A mess by anyone’s standards and, even worse, one that could have been avoided. No automated system replaces human expertise and oversight. While we never like to see accounting firms in this position, the Acis team is always happy to discuss any deed changes you are planning to help ensure they are compliant and will achieve the outcomes your client is seeking.

View All
Products and Services / The Power of Yes /
New to Acis?
Already registered? Sign in
OR
Download a print order form
Have questions? Get in touch
Get Started with Acis