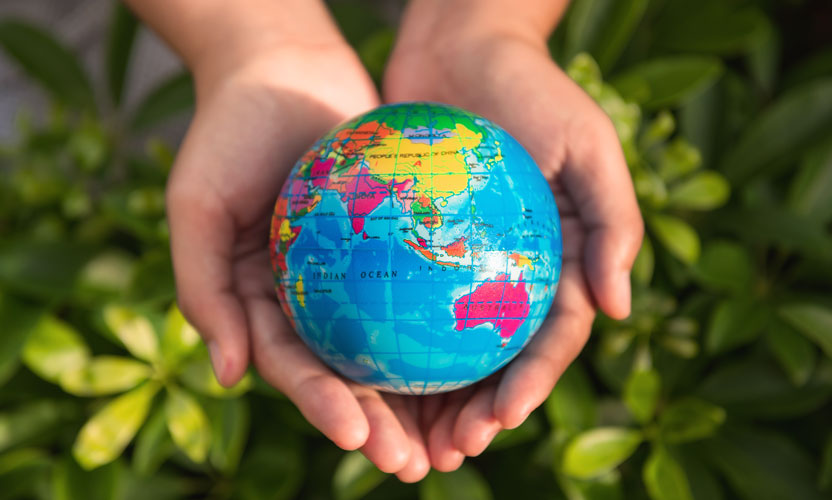 It’s always a pleasure to develop a product that directly addresses questions from clients. The new Acis Pty Ltd constitution, which we released on 25 May, incorporates mechanisms to deal with many of the practical concerns and situations our clients’ regularly encounter.

While the constitution also addresses challenges presented by COVID-19, it has, in fact, been in development for some time. The goal in revising it was to combine technical improvements with practical efficiencies and guidance to simplify the governance of private companies. It’s been drafted with real world scenarios at the forefront of our minds, many of which were brought to us by clients.

I’ve provided in this article just a few of the new constitution’s provisions, to highlight their relevance. A detailed Summary of Changes and information regarding Dividend Access Shares and Successor Directors are also available.

Further, the constitution provides that, where a meeting to consider the removal of a Director has been adjourned due to a lack of a quorum, that Director can be removed by a resolution signed by a Member or Members holding in excess of 50% of the issued shares carrying voting Rights and who are entitled to vote.

Consider a situation where Mr Edwards and Ms Anderson decide to run a business together in a company. Edwards brings a large client base and many years of professional experience to the venture, whilst Anderson brings IT skills. As such, they agree that Edwards will be issued 80% of the shares (voting, dividend, equity rights) in the Company and Anderson will be issued 20%. They both become Directors of the Company. Anderson subsequently makes decisions and applies Company monies for purposes with which Edwards does not agree and has not consented to. Edwards calls a meeting of Members for the purpose of removing Anderson as a Director of the Company. Anderson does not attend the meeting, which is consequently adjourned due to the lack of a quorum.

If at the rescheduled meeting a quorum is not formed within 30 minutes after the appointed time, Edwards (being the Member attending and entitled to vote) will alone constitute a quorum and can deal with the business of removing Anderson as a Director. Anderson can only delay the business of the Company once, in this case her removal as a Director, by simply not attending.

When a dividend is declared, it is generally taken to be a debt that is due to the Members from the date of the declaration. This means the Members can sue the Company for payment of a dividend once it has been declared.

Consider the situation where, on January 28, 2020, the Directors of a Company declared that a dividend to shareholders of a particular class was to be paid on 31 March, 2020. The debt due to Members in relation to that dividend arises from 28 January, 2020 and Members could generally sue the Company for payment of the debt/dividend from that date.

Consider now, that on 28 January, 2020, the Directors resolved to pay a dividend on 31 March, 2020. The debt arising in relation to that resolution does not arise until the date set for payment, i.e. 31 March.

On 11 March, as we know, COVID-19 was declared a global pandemic and many businesses faced the prospect of dramatically reduced income, necessitating swift changes to business planning. Because the constitution provides that the Directors can resolve to pay a dividend, and the date set for payment (31 March) had not yet arrived, the Directors could have postponed, varied or even revoked the dividend. And again, because the date for payment had not yet arrived, the Members could not sue the Company for payment.

Conversely, if the constitution of the Company had provided that Directors could declare a dividend, by 11 March when the need for a change in direction became apparent, the debt would already be due to the Members and the Members could sue the Company for payment.

Never before has technology played such a significant role in a Company’s business. In fact, the Australian Treasurer, Josh Frydenberg, recently declared modifications to the operation of the Corporations Act 2001 (Cth) regarding the use of technology by companies.

Consider a situation where a group of fly in-fly out (FIFO) workers operates a labour hire business through a Company, of which they are all Directors. The Acis constitution allows for them to “be present” at the same meeting using a combination of the following attendance types:

The constitution also provides clear guidance as to what is required for electronic meetings and sets out the Chairpersons’ powers when conducting electronic meetings, including the resolution of issues arising from the use of technology during a meeting.

Assume, using our previous FIFO example, that business was discussed at the meeting; however, a particular resolution was not passed because it was contingent on obtaining further information. Once that information is ascertained, a circular resolution identifying the information and outlining a certain course of action by the Company could be signed or consented to by the Directors without calling another meeting. Alternatively, they could all indicate their consent to the resolution via separate emails.

In the case of FIFO workers, it may be difficult to find another time where all Directors can access the technology require to “attend” another meeting. They could. instead, sign a circular resolution or indicate via email that they are in favour of the resolution. The resolution would be deemed to be passed at the time when the last Director signs or confirms they are in favour.

The Acis Constitution provides that a Director is removed from that office if that Director:

Consider a situation where there are 4 Directors of a Company and, as a result of a dispute, one decides that they no longer want to be part of the Company, but does not actually resign as a Director.

The remaining Directors decide to apply to a lending institution for finance, which the lender won’t proceed with while the absentee Director remains on the Company’s records. Based on the provisions of the Acis constitution, the missing Director is removed from that position once they have missed 3 meetings of Directors without consent, or been uncontactable for at least 2 months without consent. This means the remaining Directors should be able to validly have the absentee Director removed from ASIC’s records and prevent further delay.

The Acis Legal team is here to answer any queries you have regarding the new constitution.

View All
Products and Services / The New Acis Constitution /
New to Acis?
Already registered? Sign in
OR
Download a print order form
Have questions? Get in touch
Get Started with Acis