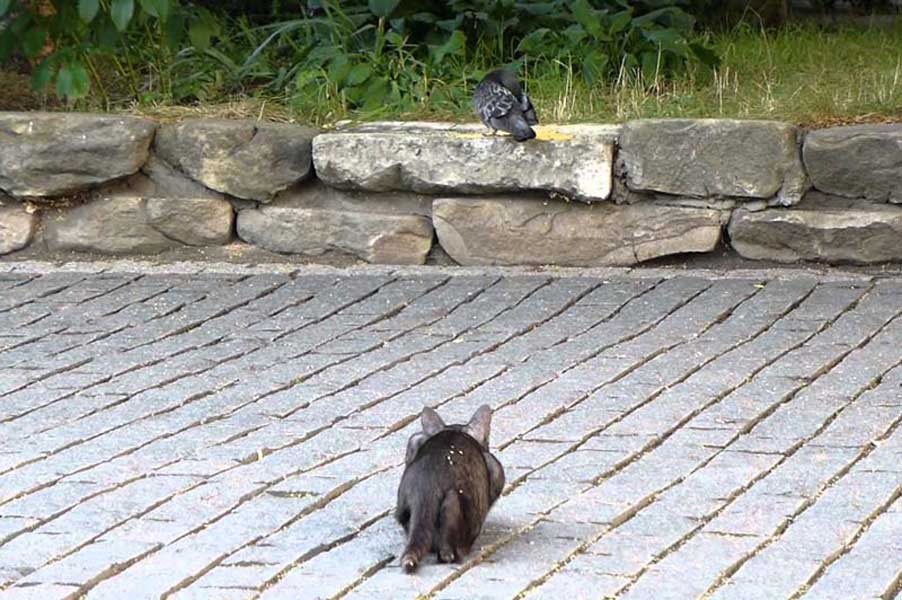 The Brits put the “QROPS” Among the Pigeons

Back in April, the UK tax authority (“HMRC”) set the cat among the pigeons by announcing changes to some of the conditions which must be satisfied by a SMSF in Australia before the UK authorities will treat the fund as a Qualifying Recognised Overseas Pension Scheme (“QROPS”). Failure to qualify may mean either the transfer of pension benefits from the UK will be disallowed, or will be subject to a UK witholding tax.

What has surprised us in the last few months is the sheer number of clients who are impacted by the change. We anticipated a few questions about it, but the constant flow of enquiries indicates the impact is broader than initially indicated.

One of the changes affected the “Pension Age Test”, which sets a limit on the earliest age from which benefits can be paid to the member whilst the scheme continues to meet the requirements of a QROPS. Benefits payable to the member, to the extent that they relate to funds transferred from the UK, must not be payable earlier than normal minimum pension age (55 years in the UK) unless the member is retiring due to ill health.

The problem is in Australia where, in a number of instances, subject to the satisfaction of the necessary conditions of release, a member might access their account balance before age 55. Since these conditions are enshrined in our legislation, HMRC has taken the view that a SMSF in Australia could not, under any circumstances, qualify as a QROPS. This appears to be the case, regardless of the terms of the SMSF’s trust deed. In addition, the test is an ongoing test – it doesn’t just apply at the point at which the scheme receives a transfer of funds that have benefitted from UK tax relief.

We therefore arrived at a situation where it seems highly unlikely that further transfers of funds from the UK will occur.

The ground has been shifting ever since, and HMRC also seems to have confused some folks (and itself). According to the material published by HMRC, the ability to meet the test depends on the country in which the scheme is established.

A fund may be able to meet the test without having a specific rule setting a lower age limit on when benefits may be paid. For example, the test could be met by scheme rules that include a specific payment age restriction which applies if:

Meaning that if the rules do not contain this restriction, and Australian law would allow the payment of benefits before age 55, the fund cannot be a QROPS.

Well, that’s clear! However, further pronouncements since April made it clear that HMRC would not accept a trust deed that prohibits payment below age 55, except on a condition of release equivalent to the UK standard. This is due to the Superannuation Industry (Supervision) Act 1993 potentially overriding the deed and allowing a release anyway.

Moving forward, we suggested to HMRC that it might be possible to restrict membership of an Australian SMSF to persons over age 55. This appears to have been reasonably successful, with the following reply from HMRC:

“If membership of a scheme was restricted to people of age 55 or over, then the pension age test would be met, as there would then be no possibility of accessing UK funds before that age”.

While the ground still seems to be shifting, we like the sentiment. It’s possible, however, that HMRC might wake up to the possibility that the trust deed might be amended to remove the restriction. Of course this can be addressed.

The short message at this stage remains “watch this space…..”

View All
Products and Services / The Brits put the “QROPS” Among the Pigeons /
New to Acis?
Already registered? Sign in
OR
Download a print order form
Have questions? Get in touch
Get Started with Acis