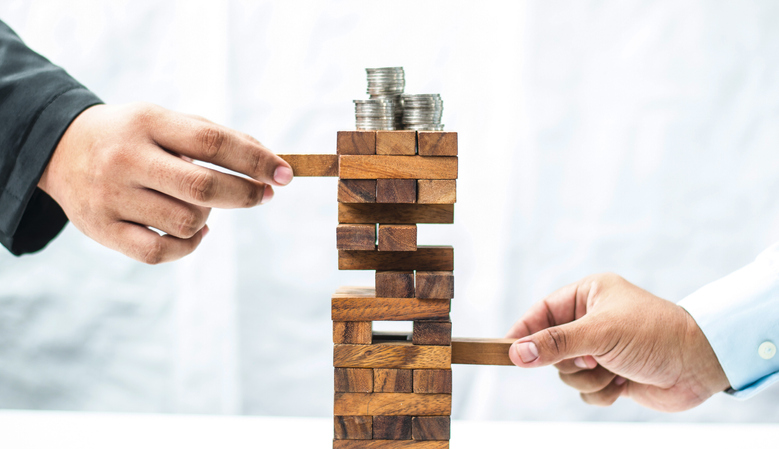 A Question of Priorities

In recent times, some controversy has arisen as to how deeds are best drafted to accommodate a situation where a SMSF might have both reversionary pensions in place, as well as binding death benefit nominations (BDBNs). In the event of an inconsistency, which one should prevail?

While acknowledging that people can have different opinions, the greatest flexibility and the best outcomes can be achieved where reversionary pensions have a higher priority than a BDBN. There are many reasons for this; however, in order to consider the solutions, it is necessary to outline the potential problems.

At law, a pension can only revert to a dependant of a member who dies. Consider a situation where a superannuation fund member has his or her benefit 100% in a single pension, which they have nominated as being 100% reversionary to their spouse. Now, let’s also assume that they have executed a BDBN to pay 100% of their superannuation benefits to their Legal Personal Representative (Estate).

This is obviously a conflict. What happens if the fund’s deed is silent in relation to which of these inconsistent documents takes precedence?

Until relatively recently, most superannuation fund trust deeds were silent on whether the reversionary pension or the BDBN should take precedence. Once the above dilemma was realised, practitioners had a choice to make and much discussion ensued as to which option was preferable.

At the end of the day, the majority of the SMSF professional community has decided that, on balance, the reversionary pensions should take priority, and we have consequently drafted deeds in that way.

However, a smaller and increasingly vocal minority were of the opposite opinion. Some even went so far as to refer to the majority’s deeds as “defective”.

What is a Reversionary Pension?

A reversionary pension is very specific, but also very valuable. In a nutshell, it is a pension which continues to be seamlessly paid to his or her dependant(s) after the primary pensioner’s death.

There is an alternative which is called a “death benefits pension”. This is one where a dependant has a choice and then elects to receive their death benefit entitlement as a pension, rather than as a lump sum. There are, however, delays and decisions to be made with these kinds of pensions, whereas reversionary pensions simply continue automatically.

The Benefits of Reversionary Pensions Having Priority

Due to the way in which tax laws have evolved, if it is the intention that some or all of a person’s death benefits are to be paid to their surviving dependants (most often, their spouse), it is usually preferable that the benefits are treated as a reversionary pension.

The reasons are multiple:

Additionally, the clarity and flexibility which this order of priority gives to both advisers and their clients is far superior.

Consider an example where a member, on his or her second marriage, wished to leave half of their benefits to their current spouse, and half to his or her children. It would be a simple matter to establish two pensions: one being reversionary, the other being non-reversionary with a binding nomination in favour of the children.

Next, assume that member had divorced and executed a BDBN in favour of his or her children. Later in life they remarried. If they subsequently retired, they could readily start one pension which was reversionary to their new spouse and leave the balance of their benefits to be distributed according to the pre-existing BDBN.

In the event that their relationship soured, they could easily cancel that pension and the reversion would immediately cease. There would be no need for a new BDBN, as it was always in favour of the children.

There are many other examples.

The Problems with BDBNs Having Priority

Conversely, with a death benefits pension there is a gap between death and the commencement of that pension. The moment the primary pensioner dies, their pension ceases. The fund trustee then needs to determine who is entitled to receive the benefit.

If the trustee eventually decides that a particular person entitled to the benefit is also entitled to have that benefit paid as a pension (rather than a lump sum), new pension paperwork is required. All of this obviously takes time, during which:

Now, it may be that a future court decision resolves the position as to whether a BDBN can effect or affect a reversionary pension; however, this dilemma would not even exist had the person drafting this deed decided to give reversionary pensions the priority, rather than the BDBNs.

All these considerations – and the practical realities for accountants, advisers and trustees in the real world – should be in mind when deciding how best to tackle this issue.

Often, a choice as to how a particular deed provision is drafted is obvious, and sometimes there are valid arguments in favour of several approaches. In such circumstances, we will usually prefer the one which allows the most flexibility, with the best prospective tax advantages and the most watertight legal claims to a benefit.

While we don’t agree with a decision to prefer BDBNs over reversionary pensions, we would never call it “defective”. It is a considered decision, based on experience.

It is, however, important that the final document is fit-for-purpose and addresses most of the common circumstances which trustees and their advisers are likely to confront.

View All
Products and Services / Reversionary Pensions vs Binding Death Benefit Nominations /
New to Acis?
Already registered? Sign in
OR
Download a print order form
Have questions? Get in touch
Get Started with Acis