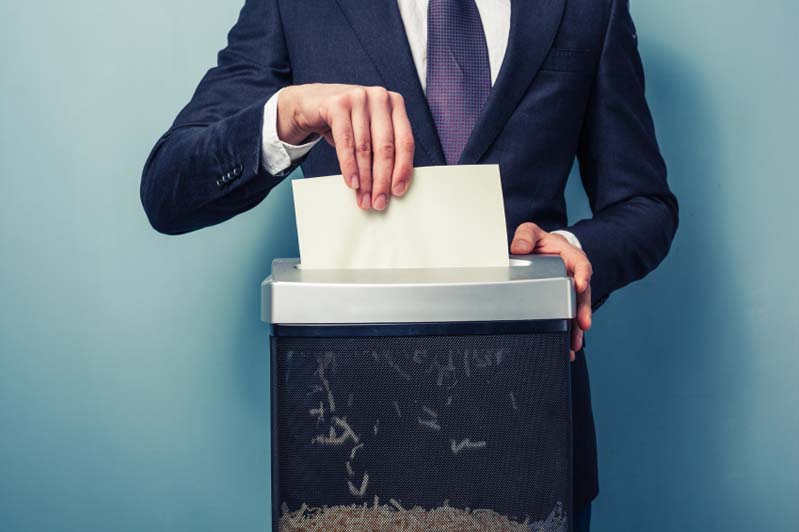 Nowhere to Hide Behind Voluntary Deregistrations

How can a company be deregistered?

It is relatively easy to voluntarily deregister a company if all company members agree to the deregistration, and if the company:

Rightly or wrongly, the simplicity of the process creates the ideal circumstances for some companies to be deregistered even if they don’t meet these criteria. Of particular interest to the ATO are unpaid tax debts owed by the company.

Quite often a dormant company is voluntarily deregistered on the grounds of cost. It’s believed that this terminates the company’s existence and all outstanding liabilities. What’s often overlooked, however, is the ability of the courts to order reinstatement if:

The courts have shown a willingness to regard the Commissioner of Taxation as a “person aggrieved” where there is a question of outstanding tax. The courts have also found that it may be just to reinstate companies even after lengthy delays. The purpose of these reinstatement applications is to allow the Commissioner to immediately wind-up the company. This requires the appointment of a liquidator to carry out investigations with the intended aim of proceeding against directors for outstanding tax debts.

It is generally held that it is in the public interest to pursue this option, because it allows the proper application of tax law. Even if a company has no assets with which to pay outstanding tax liabilities, the courts have shown a willingness to order reinstatement in appropriate circumstances. It is, therefore, possible that a previously defunct company could be found to have traded while insolvent, exposing the directors to personal liability.

Apart from insolvent trading a liquidator may look at:

Before a company is deregistered, directors and shareholders need to ensure the relevant criteria is satisfied and not expect that deregistration will absolve them from liability.

Please call Acis on 1800 773 477 with any questions relating to voluntary deregistration.

View All
Products and Services / Nowhere to Hide Behind Voluntary Deregistrations /
New to Acis?
Already registered? Sign in
OR
Download a print order form
Have questions? Get in touch
Get Started with Acis