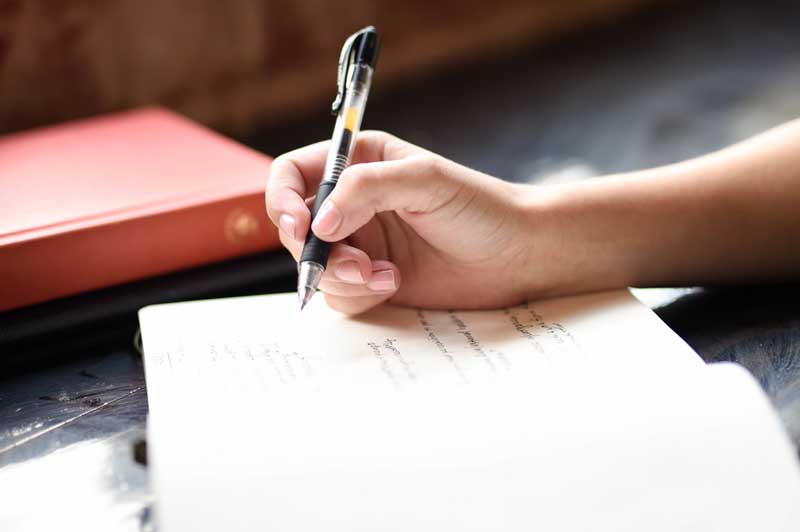 How many shares should I issue?

This is the eternal question. What is the best number of shares to issue when I am setting up a company.

But what of simple family companies that don’t need capital?

In this situation you do not normally need any capital injected into the business and the allotment of shares is on a percentage of ownership basis. For a sole shareholder company it is quite common to only issue one share.

But what if you want to bring in another shareholder in the future? Say your sole shareholder wants to sell half his or her shares to a new partner. To complete this you would first need to do a share split so that the shareholder then had two shares and he or she could then sell one of them to the new partner. But then you might want a third partner in the future and would have to go through the same painstaking process.

Because of this we recommend that people allot 120 shares in the first instance when setting up a new company. The number 120 is perfectly divisible by two, three, four, five, six, ten, twelve and twenty. So, if you have a company with 120 allotted shares and you want to bring in new shareholders it is much easier as you can simply sell a percentage of the issued shares.

You would actually have to go to seven equal shareholders before you would need to consider a capital restructure.

So as you can see, by initially allotting 120 shares you have a share structure that offers great flexibility without the need for a capital restructure.

View All
Products and Services / How many shares should I issue? /
New to Acis?
Already registered? Sign in
OR
Download a print order form
Have questions? Get in touch
Get Started with Acis