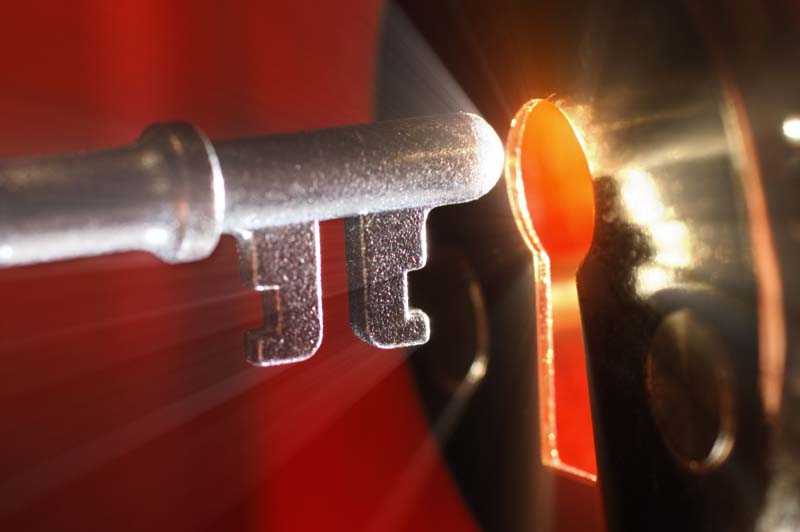 Federal Government finally gets its act together

(Extract from article written by Redchip)

Since the introduction of the Limited Recourse Borrowing Arrangement (LRBA) regime for SMSFs, many advisers have grappled with the correct income tax treatment for these arrangements.

Is it the custodian trustee or the self-managed superannuation fund (SMSF) trustee who is to be assessed on the income?

After at least five years of promises to legislate (first announced by then Minister for Financial Services, Chris Bowen, in 2010), the Federal Government has finally released an exposure draft that deals with this question.

Broadly, when legislated, the custodian trustee will be disregarded for income tax purposes by:

This “look-through” approach will apply to assets held as part of arrangements that comply with s67A of the Superannuation Industry (Supervision) Act 1993.

If enacted, the look-through tax treatment for assets acquired under a LRBA will apply retrospectively from July 2007.

For most advisers this will simply validate the practices that have already been adopted by the accounting industry by, among other things:

Unfortunately, the draft legislation does not deal with GST, as the Government is yet to align the industry’s GST treatment of LRBAs with current legislation.  Consequently, we are left to rely on the Commissioner’s views in respect of the GST implications for “bare trustees”, as set out in GST Ruling GSTR 2008/3.

Hopefully, we will see the GST treatment confirmed in legislation soon.

View All
Products and Services / Federal Government finally gets its act together /
New to Acis?
Already registered? Sign in
OR
Download a print order form
Have questions? Get in touch
Get Started with Acis