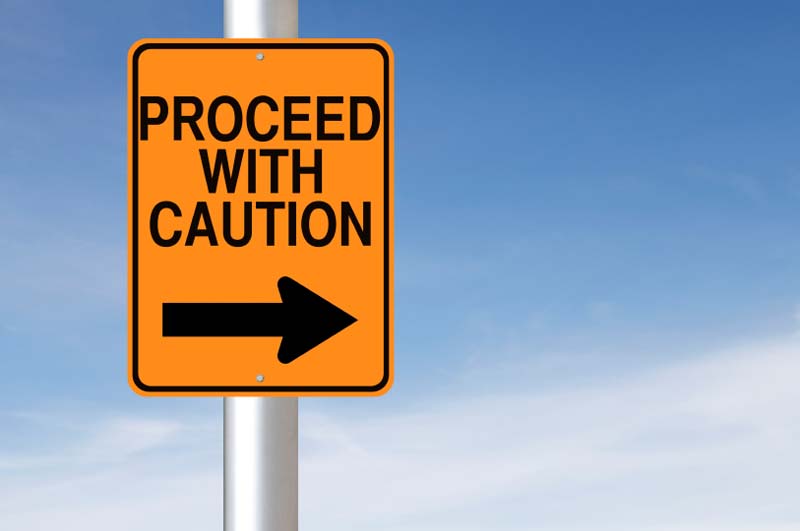 The recent decision of Track and Ors v Commissioner of Taxation (Track’s Case) is a timely reminder of the potentially serious impact of Part IVA of the Income Tax Assessment Act 1936 on restructures.

We shared some of the key takeouts from this decision with several hundred accountants and advisers who attended our recent Tax Events seminar series.

Track’s case did not involve the usual suspects from the big end of town. In fact, it was a fairly unremarkable set of circumstances surrounding a small business using the services of local lawyers and accountants. A situation, we know is common to many of you.

A few years after the sale of business assets for over $8 million in July 2005, the ATO commenced an investigation. This resulted in the Commissioner disallowing the taxpayers’ arrangements by applying Part IVA, and issuing amended assessments for capital gains made by the trustee of a hybrid unit trust with a shortfall penalty of fifty percent.

It appears that the most unfortunate element of this case relates to the timing of a restructure of the taxpayers’ affairs. It became evident, as the case ran its course that the restructure was undertaken after a heads of agreement had been signed to dispose of significant business assets. This was fatal when considered in conjunction with the client’s inability to explain how the restructure achieved its stated objectives.

The case is particularly interesting within the context of the increasing role many of you play as business advisers to your clients when a restructure is proposed.

In this instance, the facts pointed to the restructure being implemented for the predominant purpose of satisfying the MNAV test and reducing a potential CGT liability.

The AAT found that:

What’s also interesting is that amendments to Part IVA made in 2013 extend the reach of those provisions, making it even more likely that Part IVA could apply to a scheme.

A full copy of our recent Tax Events paper Restructuring & Rollovers includes a detailed overview of this case and is available here.

View All
Products and Services / Beware Part IVA /
New to Acis?
Already registered? Sign in
OR
Download a print order form
Have questions? Get in touch
Get Started with Acis