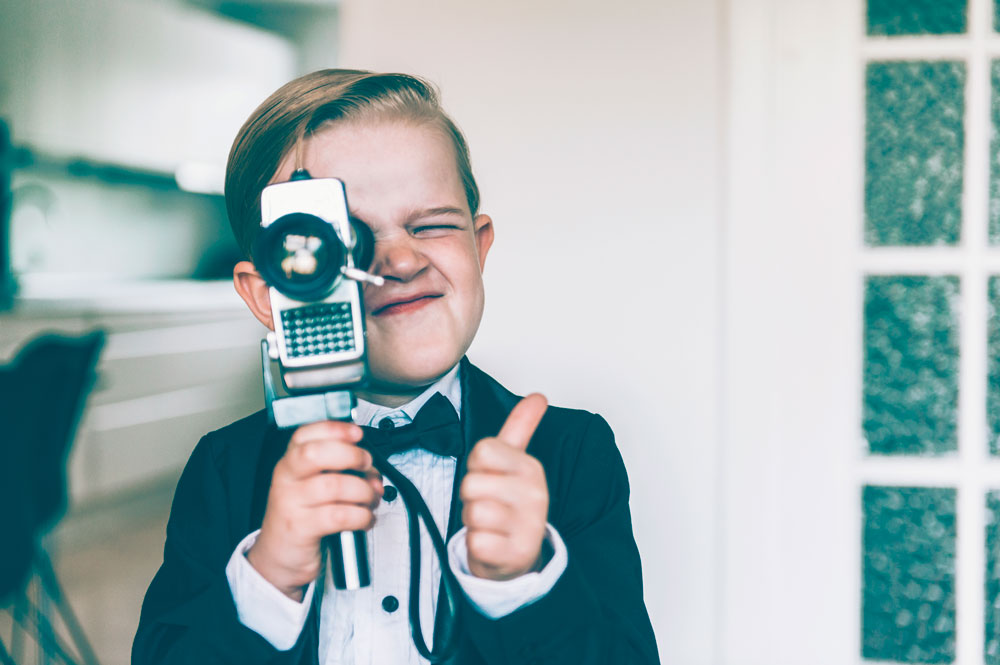 Beneficiaries in a Discretionary Trust: A Snapshot

What is essential, above all else, is a trust deed that clearly answers these questions, so the trust can confidently be administered in compliance with its terms.

A discretionary trust usually has a wide range of potential beneficiaries, including natural persons, companies and other trusts. The trustee may only make determinations to distribute to those persons or entities that are eligible beneficiaries of the trust.

The beneficiaries of a discretionary trust have no right or entitlement to trust assets until such time as the trustee determines to distribute to them (or in the event of deemed, default distributions which we’ve discussed below).

Excluded persons are generally those persons that are specifically excluded from all, or any, benefit under the trust. The trustee cannot make a determination in favour of excluded persons, and this can generally never be changed.

The settlor is generally excluded from being a beneficiary of a discretionary trust. This is certainly good practice and avoids any suggestion that the trust is a revocable trust for the purposes of Section 102 of the Income Tax Assessment Act 1936 (Cth), which could result in far less than ideal tax consequences for the trustee.

Excluded Persons are excluded from being a Beneficiary, Trustee, Appointor or Alternative Appointor in the Acis Discretionary Trust Deed and this cannot be changed.

Default beneficiaries are those beneficiaries who the trustee is deemed to have made a determination to distribute to, in the event that the trustee fails to exercise a discretion to make a valid distribution of income and/or capital of the trust by a relevant date.

Default Distributions of Income in the Acis Discretionary Trust Deed

In the event there remains any undistributed Income of a Trust on 30 June in any year, the Trustee is deemed to have made a determination to distribute and Set Aside any Income remaining to the Default Beneficiaries (in equal shares if more than one). If there aren’t any Default Beneficiaries alive or in existence, then the Trustee is deemed to have accumulated the Income.

Default Distributions of Capital in the Acis Discretionary Trust Deed

Having default beneficiaries can help avoid income being accumulated and taxed in the hands of the trustee at the highest marginal rate. This can be beneficial where more income comes to light after resolutions are prepared or, in rare cases, the trustee does not distribute trust income until after 30 June. There is, therefore, a clear benefit in selecting default beneficiaries who are on low tax rates.

It is also important that default beneficiaries are not minors to avoid them being taxed at penalty rates.

Beneficiaries of a discretionary trust are not generally automatically entitled to distributions, but are dependent on the trustee first making a determination to that effect. Default beneficiaries are, however, generally considered to have an interest in the trust’s assets. This is important when considering changing default beneficiaries, as the changes may have duty consequences depending on the location of the trust’s assets.

While it’s still possible to clone a trust from a duties perspective in Queensland (although not in other jurisdictions), the existence of default beneficiaries can be critical to the ability to do this.

In most cases, minor children will likely fall within the description of secondary beneficiaries, for example as a child of a primary beneficiary, so naming them is generally unnecessary.

Most states and territories have either foreign person land tax surcharges or foreign person duty surcharges, and many have both. It is important to consider the impact of these surcharges on discretionary trusts so that, where the trusts own property, they aren’t inadvertently assessed at surcharge rates.

In some circumstances there is a genuine desire to distribute to foreign persons, and the imposition of the surcharges is acceptable to the trustee. In this case, a Trust Deed that does not exclude foreign persons at all should be considered (and ordered using the Special Instructions section of the order).

Above all else, it’s important to ensure that the trust deed you’re using allows the actions that you intend. This includes making distributions in accordance with the trust’s terms and having the security of knowing with certainty how the trust deed deals with beneficiaries. Amendment should be considered for those trust deeds that do not sufficiently deal with such matters.

Contact the Acis Legal Services team to discuss any variations and special exclusions you may need.

View All
Products and Services / Beneficiaries in a Discretionary Trust: A Snapshot /
New to Acis?
Already registered? Sign in
OR
Download a print order form
Have questions? Get in touch
Get Started with Acis