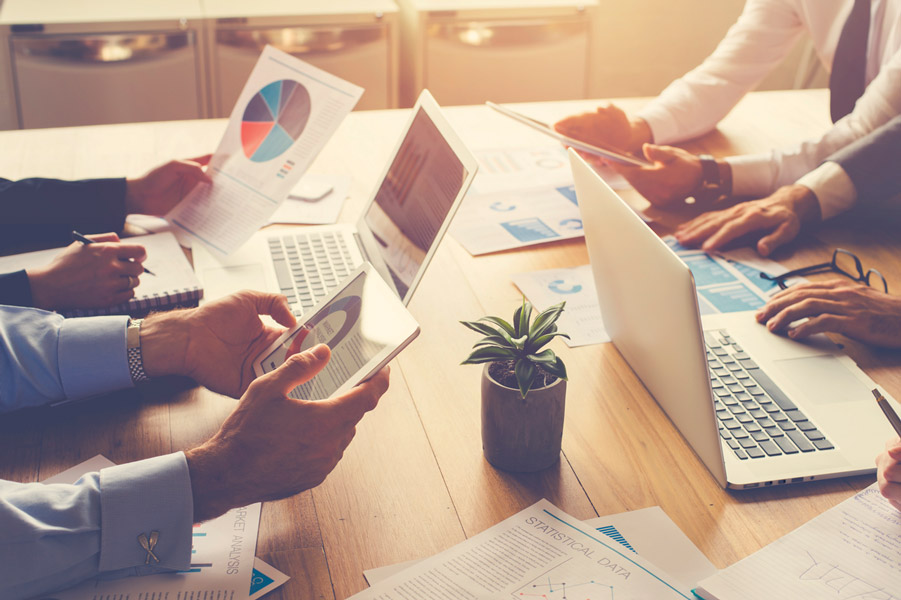 BGL Corporate Solutions, developer of Australia’s leading SMSF administration and ASIC corporate compliance software solutions, is pleased to announce the integration with Acis, one of Australia’s largest providers of business and investment structures and restructures.

“It is great to have Acis on board as part of BGL’s Ecosystem of integrated document providers for our clients” said Ron Lesh, BGL’s Managing Director. “This integration with CAS 360 and Simple Fund 360 saves time and provides huge efficiencies for our clients.”

“When software talks seamlessly to each other, it is a win-win for BGL, Acis and our mutual clients”, stated Lesh.

“The goal for Acis in developing integrations with major industry players like BGL, is to deliver time and cost efficiencies for our clients”, said Acis CEO, Matt Neibling.

“It’s no secret that accounting firms and professional wealth advisers are heavily invested in simple-to-use systems that reduce administrative and professional hours, and fit seamlessly into their established practice management processes”, added Neibling.

“Our integration with CAS 360 and Simple Fund 360 delivers this in spades to our Acis clients”.

BGL has over 8,000 clients in 15 countries using its product suite of compliance solutions for superannuation, company secretarial and general ledger. Our clients include all major accounting firms, law firms, many listed and private company groups, accountants, financial planners and many individual SMSF trustees.

View All
Products and Services / Acis integrates with BGL’s CAS 360 and Simple Fund 360 /
New to Acis?
Already registered? Sign in
OR
Download a print order form
Have questions? Get in touch
Get Started with Acis