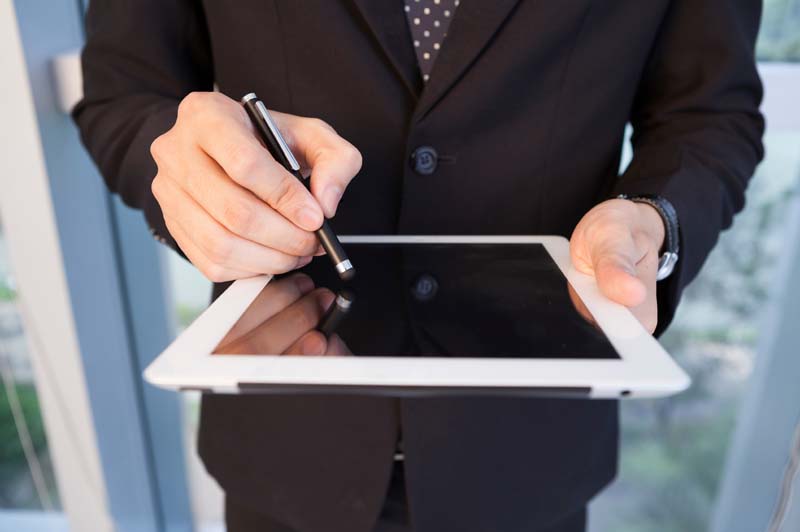 With e-commerce and digital business exploding, moves have been made to open the door to the use of electronic signatures on legal documents, like trust deeds. At present, however, the reality of fully electronic execution is a long way from the ideal.

Is e-commerce legislation keeping up with our relentless drive towards digital efficiency? In one word – no. Are the services offered by a number of automated systems foolproof? No.

A standard handwritten signature on a hard copy trust deed remains the proper method for signing.

The marketplace is opaque

We’ve made no secret of the fact that Acis will be among the first to embrace electronic signatures once the system is working. The problem lies in the opaque market for existing services. We believe this is driven by international providers that are failing to deliver the clarity that clients need to ensure structures are correctly established and legally binding.

Whilst a number of operators have entered the Australian market offering electronic signature systems, we have been unable to obtain clarification from them regarding the potential exposure for our clients. Until we receive detailed responses to our queries, our advice to you is to avoid the risk until the legal environment is clear.

The legislation is lagging

As in many other areas of the digital economy, Australian federal, state and territory legislation is lagging with regard to the usage of electronic signatures. All are essentially similar in that they state a document is not invalid merely because it is signed electronically. Not only is this a long way from validation, each law contains hurdles which need to be cleared in order to ensure a signature is binding.

In each case, the legislation applies to all laws or transactions, unless excluded.

To complicate matters further, any person to whom a trust deed is submitted, for a particular transaction, would need to approve and consent to the electronic signature. We’d be surprised if any bank in Australia would yet accept such a method.

So, at least for the time being, we appear not yet to have entered the 21st century for the purposes of signing documents like trust deeds. Why take the risk? We say, stick to handwritten signatures.

For any queries regarding electronic signatures, please contact Stephen Harvey toll-free on 1800 773 477.

View All
Products and Services / Your Signature Counts /
New to Acis?
Already registered? Sign in
OR
Download a print order form
Have questions? Get in touch
Get Started with Acis