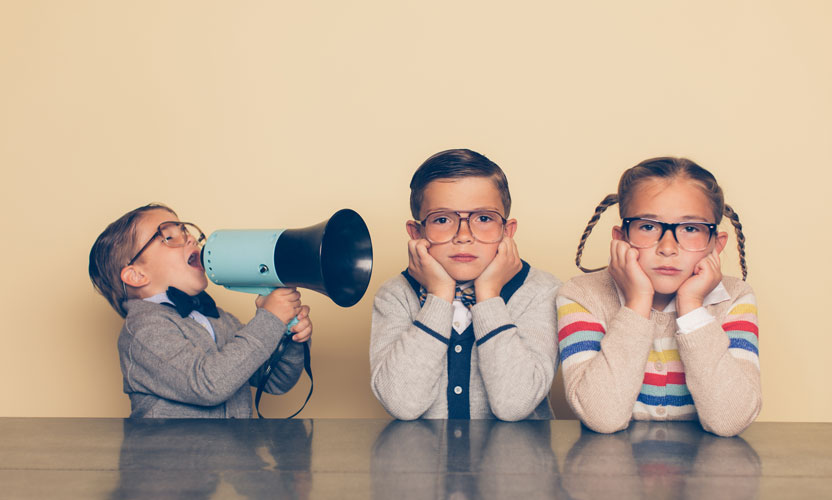 Company Secretaries: What You & The Banks Are Asking

While the function of a company secretary is generally straight forward, it is an undoubtedly important company role. Our company secretary resource is downloaded more than any other on our website, and queries about the role are among the most frequently asked by our clients.

The new Acis Pty Ltd constitution released early in 2020 addresses the role through a number of practical efficiencies. However, given the frequent interest, and the banks’ consistent scrutiny of document execution by companies, we decided it was time for a refresher on the appointment, function and cessation of company secretaries.

Beyond the technical requirements relating to the role of a company secretary, there are practical efficiencies that should be considered. One of the most frequently encountered of these is in relation to a company’s execution of documents.

Section 127 of the Act sets out several ways in which a company may sign documents, stipulating that, if any of those methods are used, a number of assumptions can be made. For example, a third-party/bank can assume that the company’s constitution has been complied with and that the officers of the company have properly performed their duties.

Banks often adopt the view that sole director companies must appoint a company secretary based on s. 127(1)(c). The banks’ perspective is at odds with most advisors’ understanding of the requirements of the Act (which states that a proprietary company is not required to have a secretary).

The practical result of this difference is that a lack of secretary in sole director proprietary companies can cause both delays and expense at time-critical junctures of a transaction. Although there is no question as to the validity of a company which has a sole director and no secretary, some banks will insist on the appointment of a secretary.

Acis recommends that a new company with a sole director also appoints that person as sole secretary to avoid frustrations when dealing with third parties. As a general rule, there is no additional risk undertaken by the sole director if he/she is also the sole secretary. For the same reason, we recommend that companies appoint a secretary when multiple director companies reduce the number of directors to one (e.g. where directors resign or die).

The Acis Constitution & the Company Secretary

Our mandate when drafting the new Acis Pty Ltd constitution was to combine technical improvements with practical efficiencies and guidance to simplify the governance of private companies for our clients. It does exactly that in dealing with the role of a company secretary.

For example, while the Act stipulates that directors can appoint a secretary and determine the terms and conditions of that office, it does not specifically stipulate that the directors can remove a secretary. This can cause confusion, especially when a person’s cessation as a company secretary is not consensual.

The Acis proprietary company constitution removes this uncertainty by specifically stipulating that the directors may terminate a secretary’s appointment and/or remove a secretary (Rule 30(c)).

Feel free to contact the Acis team any time with queries or for a sample of the company constitution.

View All
Products and Services / Company Secretaries: What You & The Banks Are Asking /
New to Acis?
Already registered? Sign in
OR
Download a print order form
Have questions? Get in touch
Get Started with Acis