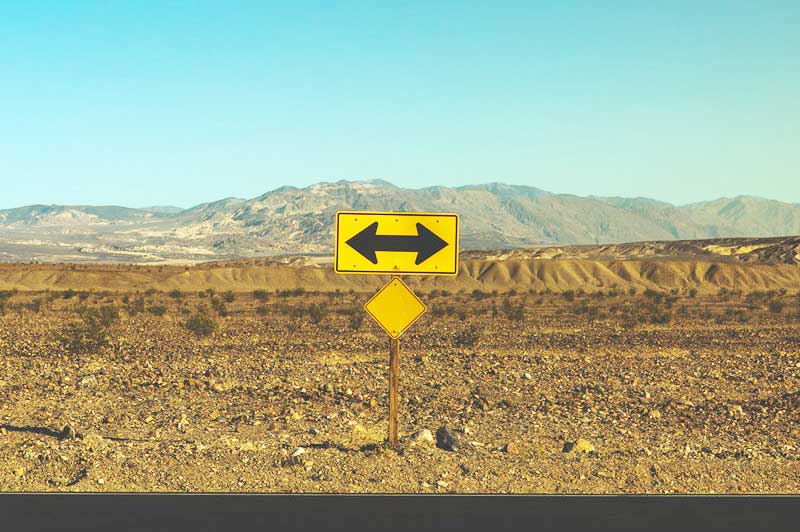 Where the duty lies when establishing trusts

Even our major banks and large national law firms aren’t immune to confusion when it comes to understanding which State laws are relevant to the imposition of duty on the establishment of trusts.

As the name suggests, the Place of Settlement of a trust is the place in which it is settled or established.  Most modern trust deeds also elect to adopt the laws of a specified State as the Jurisdiction of the trust, meaning these are the laws which determine any disputes between the Trustee and beneficiaries. We regularly have the opportunity to make this exact distinction between Place of Establishment and Jurisdiction when talking to law firms about duty requirements.

It is important to understand, however, that Jurisdiction cannot affect the Place of Establishment of the trust, which is all that is relevant to the imposition of duty on the trust’s establishment.

When the big guys get it wrong

Here’s what happened on one occasion:

In another matter, a long term client was purchasing trusts from us that were being wholly executed in Queensland. Because our client was based in Victoria, they were submitting these trusts to the Victorian Office of State Revenue for stamping and paying stamp duty of $200 on the establishment of those trusts based on Victorian law.

The reality is however, that because the trusts were established/wholly executed in Queensland, duty on their establishment was based solely on the Queensland Duties Act, and should have been nil. The $200 in each case was being outlayed unnecessarily.

It is important to note that, once established, a trust may commence operations in any Australian jurisdiction, and in doing so may acquire assets and be liable to pay duty.  The trust will pay duty on any acquisition of dutiable property, usually based on the State in which the transaction takes place, or where the asset is situated, again, regardless of the Jurisdiction of the Trust.

Please contact our team for further information about establishment of trusts or Acis’ power of attorney service.

View All
Products and Services / Where the duty lies when establishing trusts /
New to Acis?
Already registered? Sign in
OR
Download a print order form
Have questions? Get in touch
Get Started with Acis