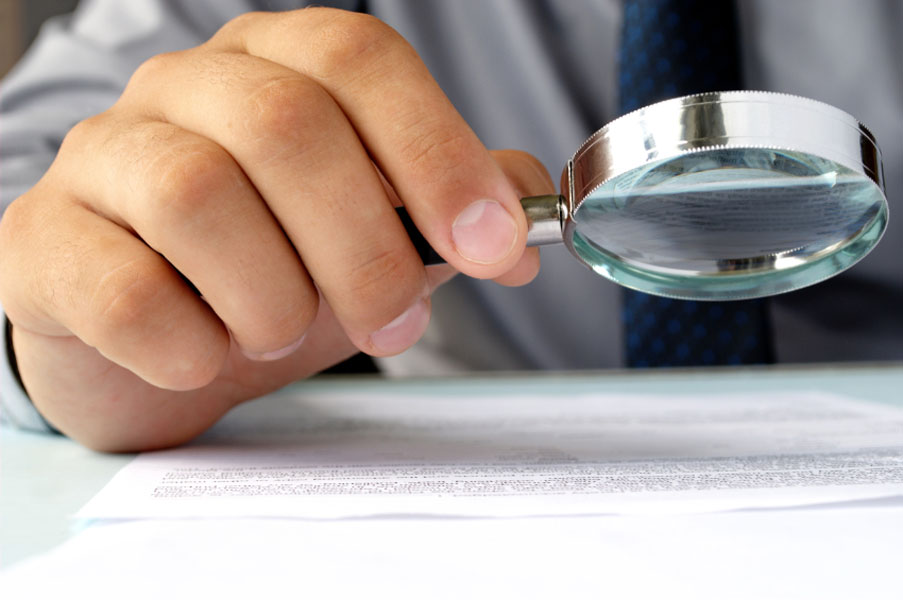 When a Unit Trust is Not a Fixed Trust

Why does the distinction matter?

These are by no means exhaustive examples, but serve to highlight the potential outcomes if unit trusts are treated in the same way as fixed trusts.

Section 272-65 in ITAA 1936 defines a fixed trust as one in which: “persons have fixed entitlements to all of the income and capital of the trust”.

Unfortunately, many practitioners assume that a unit trust is a fixed trust simply because it is a unit trust. That’s not always the case and, unfortunately, it would be almost impossible for a modern unit trust to qualify as a “fixed” trust.

Very little certainty in the PCG

This issue was brought into focus by the Federal Court decision in Colonial First State Investments Ltd v Commissioner of Taxation which determined that the unit trust in that case would not qualify as a fixed trust because the trust deed contained a clause which allowed the deed to be amended. The court’s thinking was that the trust deed could be amended to remove a fixed entitlement to income/capital at any time, therefore the unit holders’ interests could not be vested and were indefeasible.

Since that case, trusts wanting to qualify as “fixed” have had to rely on the exercise of the Commissioner’s discretion. This has meant a great deal of uncertainty because section 272-5(3) provides very little guidance about what the Commissioner will take into account.

Now the Commissioner has issued Practical Compliance Guideline 2016(D16) (PCG) in an apparent effort to provide some certainty regarding the circumstances in which the discretion in section 272-5(3) will be exercised.

While the effort is to be applauded, there is still some way to go before it provides the certainty required by taxpayers. For example:

The Acis team is happy to take a look at your trust deeds if you have doubts about them. Otherwise, you might want to revisit our trust deed checklist as part of your regular trust reviews.

View All
Products and Services / When a Unit Trust is Not a Fixed Trust /
New to Acis?
Already registered? Sign in
OR
Download a print order form
Have questions? Get in touch
Get Started with Acis