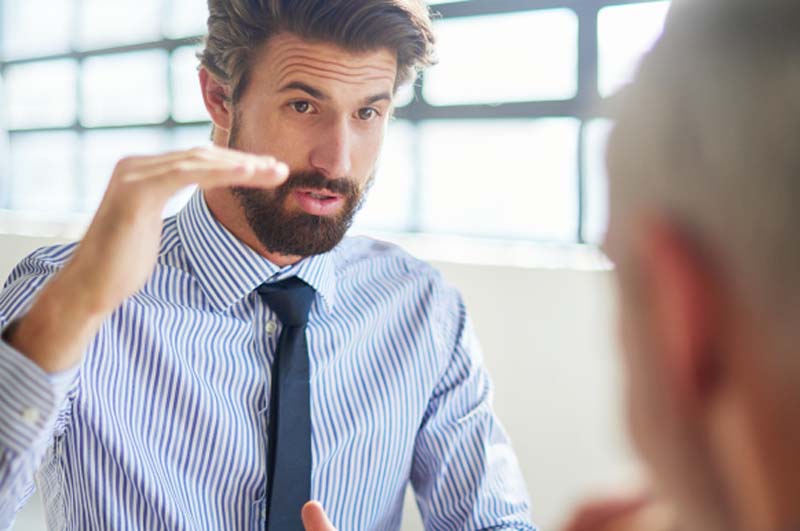 The Corporations Act 2001 requires a company’s ultimate holding company to be disclosed on ASIC records; however, most accountants and advisers are not 100% sure about what a holding company is.

This means that one company can control another company by, for example, exercising voting powers or controlling the composition of the company’s board of directors. Control may be exerted by interposed companies and therefore does not rely on a ‘holding company’ directly holding shares in the company.

The simplest examples of these concepts are:

View All
Products and Services / Ultimate Holding Companies /
New to Acis?
Already registered? Sign in
OR
Download a print order form
Have questions? Get in touch
Get Started with Acis