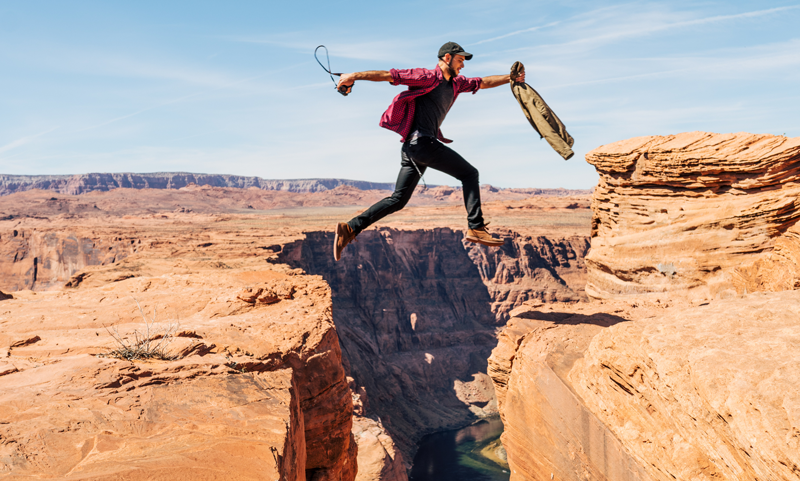 We recently published a piece about the ATO’s views on related party loans to SMSFs. In it we discussed some of the limitations applied to those loans, and how a failure of proper compliance measures could result in a higher than normal tax bill.

With the upcoming 30 June deadline, care is required to address the possibility that the terms of related party loans could result in non-arm’s length income (“NALI”) being derived by a SMSF borrower under section 295-550 of ITAA 1997. The problem here is that NALI will be taxed at the highest marginal rate rather than the SMSF’s concessional rate of 15%.

“What terms of the loan need to be considered?” All of them. Another relevant question – “Can the super fund get a similar deal in the open market?” In all cases it is necessary to compare the terms of the related party loan to a typical loan that a bank might make.

Related party loans that have a high LVR may result in NALI, where the ATO takes the view that the income of the SMSF is higher than under a commercially available arrangement, because it could reasonably be expected that no commercial lender would permit such an LVR. In this instance, no loan would be made.

Many related party loans in recent years have been established using a nil interest rate – this was largely based on a view published by the ATO that zero interest would not breach SIS. The problem is that, while it might not breach SIS, the resulting income is NALI for the purposes of section 295-550 of ITAA 1997. The income derived by the SMSF has been inflated by the absence of a requirement to pay interest.

The higher the LVR, the more reason to consider whether the interest rate needs to be higher to account for the additional risk.

On the other hand, set the interest rate too high and the SMSF may breach the sole purpose test, because a related party is obtaining the benefit of a higher than commercial rate.

The term over which the loan is to be repaid may have a bearing on the acceptable LVR and interest rates. Loan terms of several decades are fairly standard; however, where, for example, the loan term is 50 years, the ATO may take the view that the income of the SMSF is higher than under a commercial arrangement because it could reasonably be expected that no commercial lender would accept a loan term of that length. If so, then no loan would be made.

Also, given the limited recourse nature of the loan, it is probably unlikely that a bank would fund without a fixed term. It may, therefore, be better to adopt a fixed term for the loan. The term can be generous without being non-commercial. The intention is, after all, that the SMSF is able to acquire the legal title at some time.

Many related party loans are made “unsecured”. There are 2 primary considerations here:

Unsecured loans of large sums are generally not commercial. In those cases, the ATO may take the view that the income of the SMSF is higher than under a commercial arrangement because it could reasonably be expected that no commercial lender would make an unsecured loan. If so, no loan would be made.

The take out in is that, if your client’s SMSF plans on taking a loan, or has taken a loan, from a related party, make sure all of the loan terms are commercial arm’s length and that this is addressed by 30 June. There is some flexibility in those terms; however, the onus is on the SMSF to reasonably demonstrate their commerciality.

We recommend that the Acis NALI checklist for LRBAs be completed for each related party loan and that you contact us if any non-commercial terms are identified. If required, we can provide the necessary amending documentation and security documents to put these loans on a commercial footing by 30 June.

View All
Products and Services / SMSFs Risking High Marginal Tax Rates /
New to Acis?
Already registered? Sign in
OR
Download a print order form
Have questions? Get in touch
Get Started with Acis