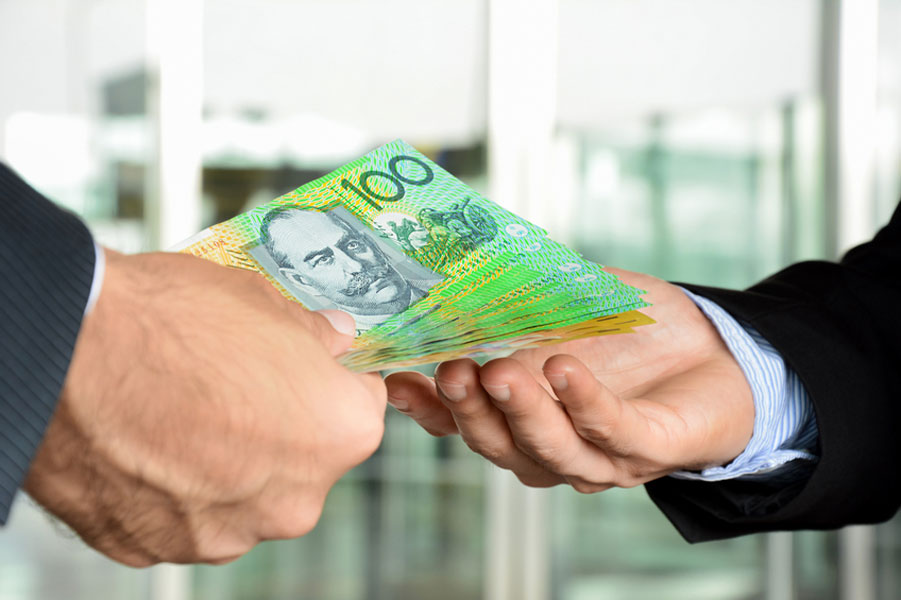 Why we exclude the settlor as a beneficiary

It’s good practice to exclude the settlor of a trust from being a beneficiary to avoid the adverse consequences of section 102 of ITAA 1936, which allows the ATO to assess tax on the trustee of a revocable trust. This means the trustee may be assessed on all trust income rather than the beneficiaries if:

This is, of course, the reason that modern trusts have a settlor who is entirely unconnected to the beneficiaries and who is specifically excluded from receiving any benefit from the trust. For example, Acis uses an independent company called Acis Settlements Pty Ltd. The exclusion of the settlor means, where a beneficiary is named as settlor, that person cannot receive distributions.

The impact of notional settlor provisions

It has generally been considered that a person who donates further property to an existing trust is not a settlor (or creator) of a separate trust which would trigger section 102. Some trust deeds, however, also exclude notional settlors from being beneficiaries for the same reasons as the original settlor is excluded.

Where notional settlors are excluded, a potential beneficiary may not be able to receive distributions if, for example

Difficulties arise because it is highly likely that the persons intended to primarily benefit from the trust will have made such loans or transferred or gifted assets to the trust. This raises a significant risk of invalid distributions being made. For example:

Please contact Legal Services to discuss your questions, or if you have a trust deed which contains a notional settlor exclusion.

View All
Products and Services / Settlors as Beneficiaries? /
New to Acis?
Already registered? Sign in
OR
Download a print order form
Have questions? Get in touch
Get Started with Acis