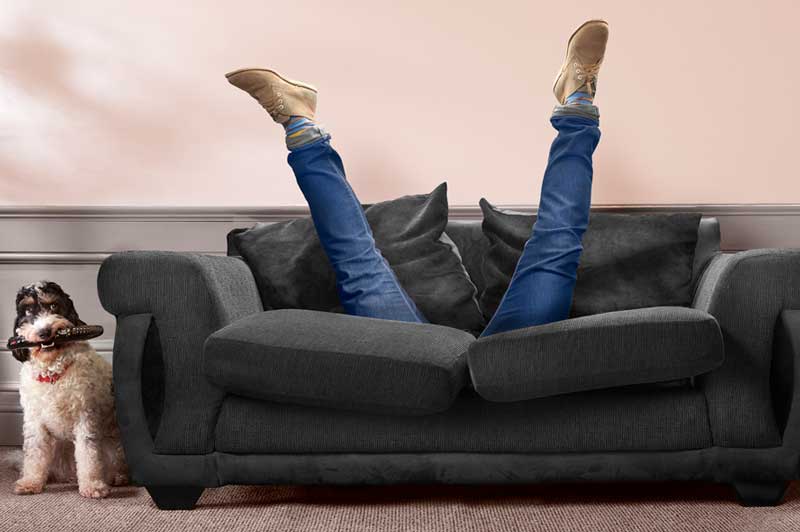 Lifting the lid on SMSF traps

While Peter Johnson is the first to say there aren’t too many obvious dangers in SMSFs, he proffers a stark warning about traps that lurk just beneath the surface.

“As an accountant, I get that it’s accepted practice for us to turn to legal cases and precedents to ensure they comply with the latest super rules. We review what judges from the higher courts have to say, and take their comments into account when providing advice to clients.

“It’s a bit of a trap that can get accountants, and their clients, into trouble.”

What makes this reliance on superannuation law even more fraught is the lack of super cases that have gone to trial. The vast majority of cases are settled before they come to court, leaving few rulings available for reference.

Peter’s concern is that accountants aren’t able to remain up-to-date and compliant with the rules governing SMSFs, because they struggle to access the latest information.

“I estimate that up to half of accountants are unaware of the rules and are making the wrong assumptions about what SMSFs are able to do,” he said.

Incorrect assumptions that are often made in relation to related party loans include:

Any breach of the rules will result in clients paying 47 percent tax instead of 15, and the accountant facing a hefty compensation claim.

There is a great deal of misunderstanding around pre-1999 unit trusts, with accountants neglecting to look at post-2009 units. These may, in fact, be inhouse assets, with clients forced to sell out of their unit trusts and the accountant taking a reputational loss.

Peter also cited a number of cases heading to court where trust deeds were not done correctly, resulting in clients missing entitlements.

“It’s too easy to think ‘she’ll be right mate’ when it comes to deeds, and then the lawyers end up getting involved,” he said.

Consider the following case, as it’s likely this accountant will be sued by the client:

“It’s the technicalities of the rules governing superannuation funds that are most likely to trip people up. And it’s particularly challenging to remain compliant when very few super cases make it to court.

“Having expert scrutiny over rule changes and amendments could make all the difference for accountants.”

If you have any concerns about the rules of SMSFs please contact the team.

View All
Products and Services / Lifting the lid on SMSF traps /
New to Acis?
Already registered? Sign in
OR
Download a print order form
Have questions? Get in touch
Get Started with Acis