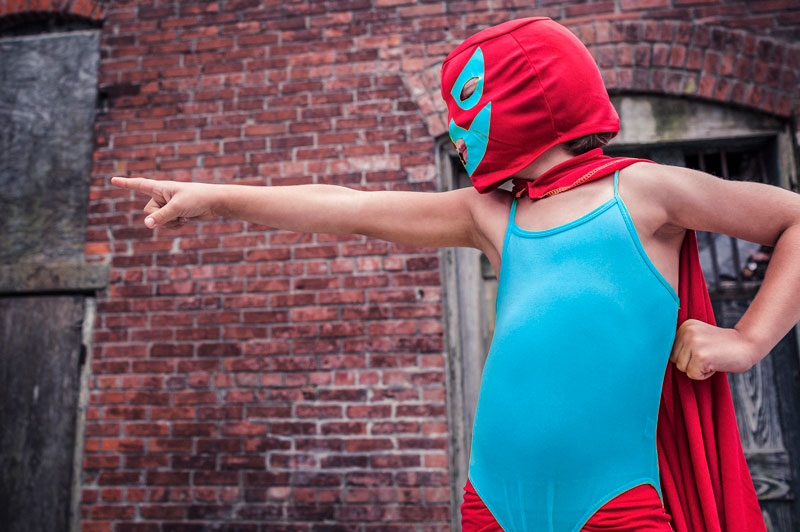 Stephen Harvey and Emily Pritchard, current as of: 9 May 2019.

For this issue of Acis All Areas we sat down with Stephen Harvey and Emily Pritchard from our Legal Services team to discuss some of the recurring questions that our clients come to them with. Here are their responses to some of your most common questions on trusts, companies and SMSFs.

“We are, however, seeing an increase in such requests from third parties (usually banks), and there is unfortunately sometimes little that can be done but comply with such requests and prepare the deed of amendment.”

When is a deed of amendment required?

Stephen: “The trust deed itself will dictate what is required in order to validly make changes to a trust.  That said, whilst a trust deed may dictate, for example, that a minute is sufficient to change a trustee, most third parties will require a deed of amendment be prepared regardless.

“We always recommend that any changes be evidenced in a deed of amendment in order to avoid future complications.”

Is a person prohibited from being a trustee of a trust when they are declared bankrupt or convicted of an offence?

Stephen: “The trust deed will determine if the trustee is excluded as a trustee in these circumstances. There is generally no automatic exclusion; however, most trust deeds, including ours, will terminate the trustee’s appointment.”

How can you cancel shares in a company?

“The Corporations Act has very specific requirements for share buybacks and capital reductions.”

Who is a resident director under the Corporations Act?

Stephen: “The Corporations Act requires that at least one director of a proprietary company, and at least two directors of a public company, must ‘ordinarily reside in Australia’. The concept is not, however, defined in the Act and there has never been any guidance issued by ASIC as to what criteria must be fulfilled for a director to satisfy this requirement.

Emily: “Shareholders have rights to a limited range of information. The company must provide access to: the company share register and constitution as of right; financial statements with the direction of shareholders holding at least 5% of the voting power of the company; and minutes of member’s minutes and resolutions.

“Other than the above, the directors may be under no obligation to disclose financial information. The exception to this is that any shareholder may apply to a court to gain access to information.”

Can a person be a shareholder of a corporate trustee of an SMSF without being a member of the SMSF?

Emily: “Yes. The SIS Act only requires/dictates who can or must be a director of a corporate trustee. The shareholding is unimportant for SIS purposes.

“While in most cases there would be little point in having a person other than a member, because most SMSF corporate trustees don’t pay dividends, it is possible to have non-members as shareholders.”

Does a director of a corporate trustee of a SMSF have to be a shareholder of that company?

Emily: “No. Again, the SIS Act does not require this.”

How do you ensure compliance with section 17A SIS Act when LPR’s, POA’s and guardians are involved?

Stephen: “There are circumstances in which an SMSF will remain compliant, despite not having all members being trustees or directors of corporate trustees, and vice versa.  Where an SMSF has a deceased or legally incapacitated member, their LPR or attorney can be appointed trustee or director of a corporate trustee.

“For example, where a husband and wife are individual trustees and members and one passes away, the fund may still comply where there is one individual trustee and two members. The situation is the same where guardians/attorneys are involved, and the guardian/attorney is already a trustee or director of a corporate trustee.”

Can the trustee of an LRBA be appointed as trustee of the related SMSF after the repayment of the loan for the LRBA?

Emily: “Yes. Once the loan has been repaid, there is no reason why the corporate trustee of the LRBA could not then be appointed as the trustee of the SMSF. Some care needs to be exercised to comply with local stamp duty legislation, and professional advice sought when attempting this strategy.”

What is the relationship between a SMSF binding death benefit nomination and a reversionary pension, and which takes priority?

“We recommend that an SMSF’s governing rules specifically deal with this before making such nominations, and often see clients upgrade the governing rules at the same time nominations are being made so as to ensure their client’s wishes are adhered to.”

An initial conversation with our Legal Services team costs you nothing, and will be invaluable in providing answers to many of the questions you have regarding business and investment structures and restructures. Stephen and Emily are both literally a phone call or email away. Feel free to get in touch with them any time.

View All
Products and Services / Legal Eagles /
New to Acis?
Already registered? Sign in
OR
Download a print order form
Have questions? Get in touch
Get Started with Acis