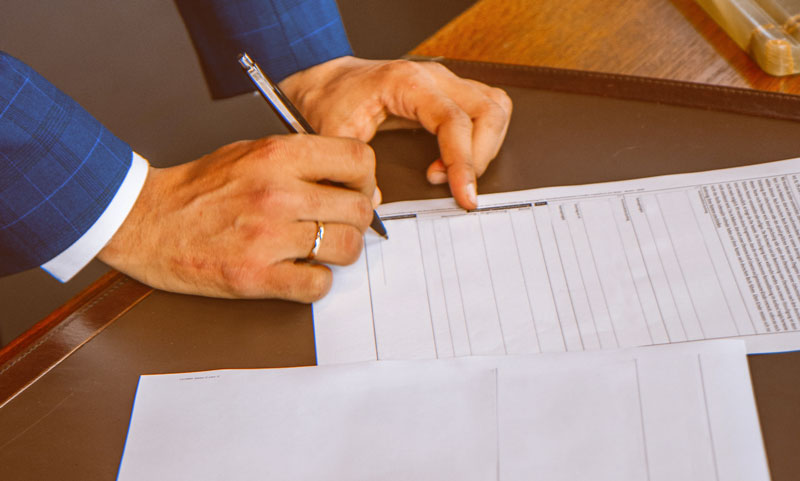 The Federal government and some State governments have now passed permanent changes relating to the execution and witnessing of deeds.

The following information provides both a snapshot of the changes in various jurisdictions and guidance on where to find further information.

At this stage, South Australia, Western Australia, Tasmania, the ACT and Northern Territory have not made permanent changes similar to those above.

In these jurisdictions, the table below summarises the current position.

Get in touch with our Legal Team if you have any queries.

View All
Products and Services / The New World of Digital Document Signing – Deeds /
New to Acis?
Already registered? Sign in
OR
Download a print order form
Have questions? Get in touch
Get Started with Acis