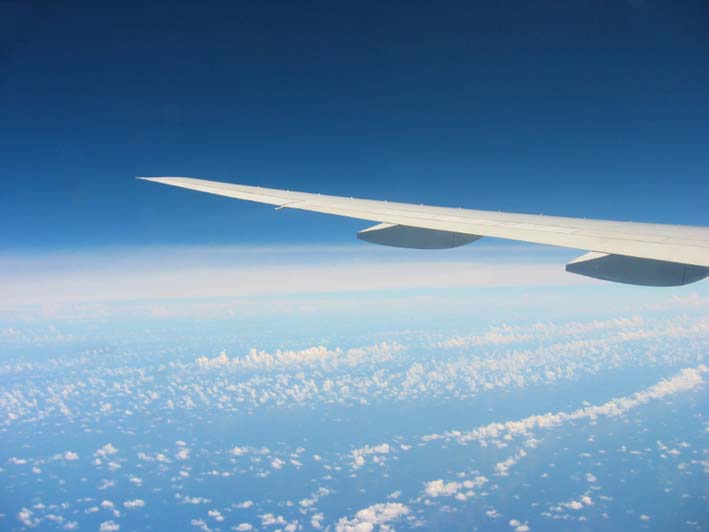 With the increasing globalisation of Australian business and migratory workforces, it was timely during our most recent Tax Events series to consider the tax implications of overseas residency.

This is an important topic because the assessable income of Australian residents includes both ordinary and statutory income derived from all sources. The difficulty lies in the absence of a statutory definition of what it means to be “resident”, which generates a great deal of uncertainty around the application of the rules.

There are four possible bases upon which an individual may be found to be an Australian resident for tax purposes:

Unfortunately, there is no statutory definition for the term “resides”, meaning that each case will be determined by its own facts. This makes the facts crucial in every situation. Given that every analysis will involve an assessment of both fact and degree, similar facts can yield different outcomes.

Attempts have been made by the Australian Administrative Appeals Tribunal (AAT) to establish a structured approach to residency, including the formulation of what has become known as the “residency matrix”, which places a particular focus on the following key areas to determine residency:

Just to add to the considerable doubt that emerges in some cases, this checklist style of testing has more recently been rejected in favour of a broader, more holistic approach.

It’s all in the evidence

Suffice to say that, in every case, evidence is critical. All relevant facts are open for evaluation in determining the residency of a person for tax purposes. There has been a considerable increase in recent years in cases brought by the Commissioner on the basis of residence, and nothing is off limits. The Commissioner has even used incoming and outgoing passenger cards to boost residency arguments.

It is also clear that:

If you would like to know more about residency and the tax considerations of doing business overseas, the full paper from our Tax Event series is available here, or please feel free to contact Legal Services directly on 1800 773 477.

View All
Products and Services / Doing Business Overseas? /
New to Acis?
Already registered? Sign in
OR
Download a print order form
Have questions? Get in touch
Get Started with Acis