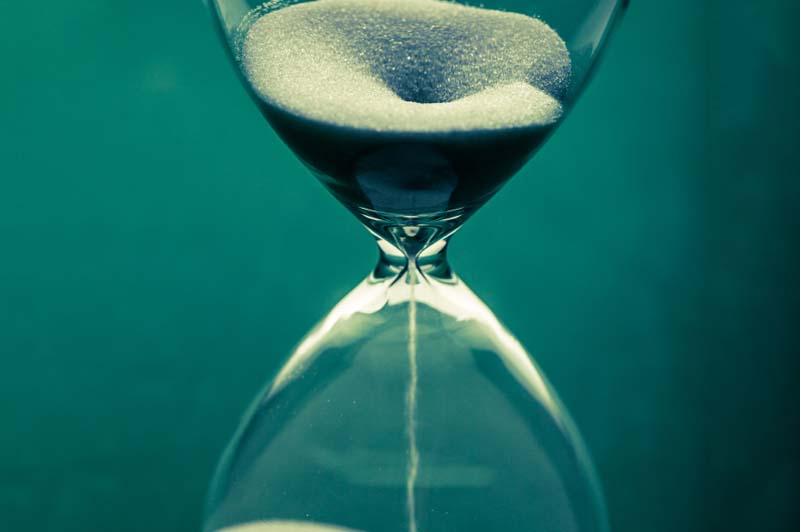 Does my Trust Have to Die?

One of the very first principles you encounter with trusts is the rule against perpetuities. This rule goes back some 500 years to a string of English cases that concluded it was a bad idea to allow land to be tied up in the same ownership in perpetuity. It was believed that “evil” land owners would potentially lock up the whole country forever.

In the modern world, given there are far more land owners than in medieval England, many people are left wondering why we are still stuck with this rule. And given the tax revenues governments reap from land transactions, there are very few that have it high on their agenda to fix.

How the perpetuity rule operates in Australia

All Australian States (except lucky South Australia) have a statutory perpetuity period of 80 years, which means all trusts must vest and terminate after 80 years. It’s only a problem if at that point the trust is holding CGT or dutiable assets or has carry forward losses.

On vesting, the trust’s assets must be distributed to beneficiaries, in accordance with the trust deed. This triggers potential capital gains tax and/or stamp duty, and means carry forward losses are no longer available.

Now, the one lucky State that has moved on this is South Australia, which has effectively abolished the rule against perpetuities. This means trusts in SA don’t need to terminate at 80 years.

The relevant legislation in SA removes the invalidity problem where the trust might, otherwise, breach the perpetuity rule. Rather than the trust automatically vesting at 80 years, the legislation permits a trust to operate for a longer time.

So what we now see is a mad rush to set up trusts in SA, or to change the applicable law of existing trusts to SA.

South Australia may not be the lucky charm

Hang on, though. It can’t be as simple as that, can it? Before diving in, we’re warning you SA might not be the pot of gold everyone seems to expect.

Most modern trust deeds elect to adopt the laws of a specified State as the jurisdiction for the trust i.e. the laws of that State will govern the trust. A choice, however, of governing law will not always be binding or determinative.

By way of example, think about why you would establish a trust in say, Sydney, and choose its governing law to be that of Outer Mongolia. Extreme example, perhaps, but it illustrates the point. And be aware that our courts will generally ignore a choice of law if the choice appears to have been made for ulterior motives e.g. to avoid the application of a law which might otherwise have applied.

Usually, the courts tend to apply the law with which the trust has its closest and most substantial connection and, in doing so, will look at things like:

It seems these factors, from the courts’ point of view, are more relevant in some cases than the specific choice of law or where the trust deed might be executed. That’s not to say that the courts will not enforce a choice of law, but the reality is that choosing SA may not actually work.

No certainty around the “South Australia option”

Here’s some other things to think about:

View All
Products and Services / Does my Trust Have to Die? /
New to Acis?
Already registered? Sign in
OR
Download a print order form
Have questions? Get in touch
Get Started with Acis