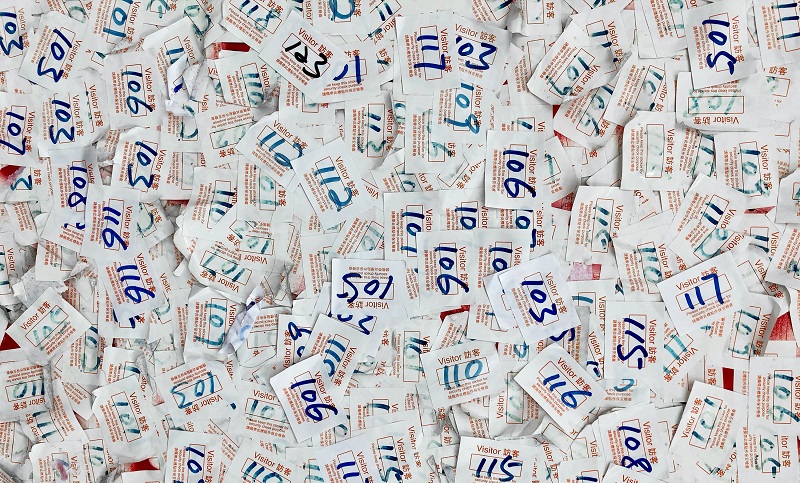 The transitional period for the introduction of Director IDs ends on 30 November 2022.

All existing Directors must apply for a Director ID by 30 November.

According to several sources, up to two-thirds of existing directors are yet to apply for their Director IDs, despite the deadline fast approaching. It’s been reported that the Tax Office is stating more than 900,000 (out of about 2.5 million) directors had applied as of 30 September 2022.

Yesterday the ATO released a draft legislative instrument (ABRS 2022/D1) excluding anyone who was a Director prior to 31 October 2021, but who resigned before the November 30 deadline, from complying. While the draft may not become law prior to its intended commencement on 1 December, the need for retrospectivity is acknowledged in the Draft Explanatory Statement.

After November 30, new Directors will need to apply for a Director ID prior to their appointment as a Director.

More information about deadlines and the process to obtain a Director ID can be found on the ABRS website.

The process for changing beneficiaries in discretionary trusts. […]

View All
Products and Services / Director IDs – transitional regime to end 30 November /
New to Acis?
Already registered? Sign in
OR
Download a print order form
Have questions? Get in touch
Get Started with Acis