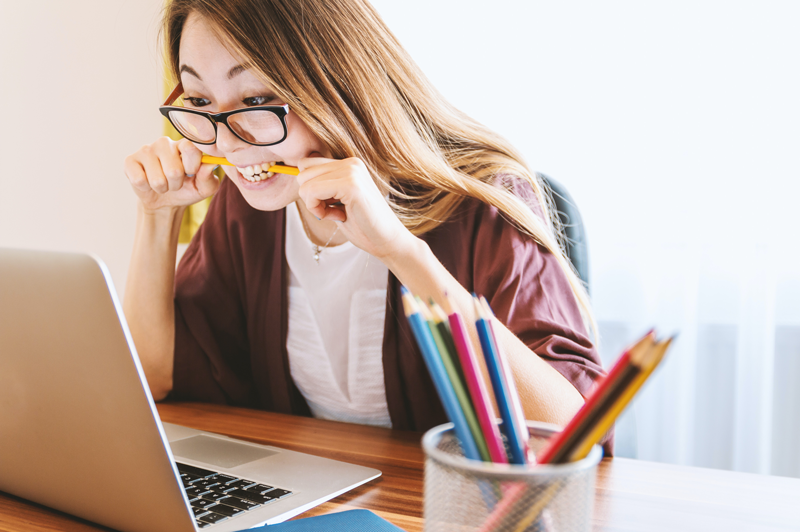 We’ve recently had plenty of client enquiry and request for resources in relation to the electronic execution of deeds, both on a technical and practical level. Following the passing of new laws by the Federal government last week, the following is the situation as it currently stands.

Can Deeds be Signed Electronically? The Technical Position

Federal parliament’s move to permanently legislate in this way follows the lead of a number of its state counterparts. Previously temporary changes relating to the electronic execution of deeds in Queensland*, New South Wales and Victoria have been replaced by permanent measures, with these states also now permitting the electronic execution of deeds by both companies and individuals (subject to specified procedural requirements).

Previous temporary changes in the ACT and Tasmania have now expired. Electronic execution of deeds by companies in those jurisdictions, as well as South Australia, Western Australia and the Northern Territory, is permitted (by the Corporations Act). Legislation in those jurisdictions, however, still doesn’t allow individuals to sign electronically.

The Acis Legal team has developed a comprehensive, user-friendly resource, summarising the current position in each jurisdiction. This replaces an earlier resource we developed during the height of Covid that outlined temporary measures that were then in place.

What Does this Mean in the Real World? The Practical Position

While digital document signing will no doubt be welcomed, the acceptance of electronically executed deeds in real world situations has largely yet to be tested.  It would not be ideal for our clients (and, in turn, your clients) to enjoy the convenience of digital document signing only to incur unnecessary delays and expense because third parties aren’t yet accepting deeds executed digitally.

Acis is undertaking extensive market research, engaging with banks, advisers, titles and state revenue offices, to confirm their positions and understand their intentions. Our goal is simple: to ensure Acis clients can be confident, technically and practically, that digitally signed deeds will be broadly accepted.

We’ll keep you updated as further developments happen in this space.

In the meantime, don’t hesitate to contact the Acis Legal Services Team with any enquiries.

* Relevant Queensland legislation is due to commence on the date of proclamation, a formality which we believe to be imminent.

View All
Products and Services / New Federal Laws Make Digital Signing of Deeds Permanent /
New to Acis?
Already registered? Sign in
OR
Download a print order form
Have questions? Get in touch
Get Started with Acis