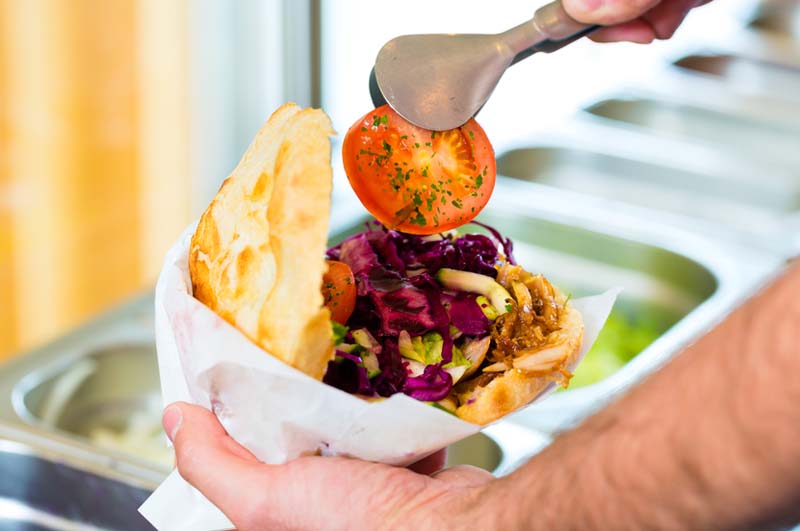 Deregister in Haste and Repent at Leisure

In spite of valid cases for companies to voluntarily deregister, or for ASIC to step in for failure to pay annual fees, there can be significant consequences for deregistered companies that own valuable property or continue carrying on operations.

We have seen a number of interesting examples, which don’t even leave the local kebab shop unscathed. In that case, the shop owner (with a poor grasp of English) was advised to deregister his company to save on fees, only to later realise that the company owned his shop!

ASIC does have the power under the Corporations Act 2001 to administratively reinstate a company, but will only do so if:

Assuming that ASIC was not at fault, a company must be shown to have been carrying on a business, or have been in operation at the time it was deregistered. It can sometimes be difficult to provide the documentary evidence that ASIC may require.

According to ASIC: “We will not be reversing the effects of valid decisions made in good faith and after proper inquiries, even though the decision may later prove to have been contrary to fact.”

ASIC will also not reinstate a company where there have been any dealings with the property of the deregistered company that give rise to third party rights. If third parties have become involved, reinstatement will generally need to proceed through the courts.

Fortunately, in each of the above cases, we were successful in having the companies administratively reinstated. It takes time (up to 2 months) and, if you are unsuccessful, the consequences can be significant, including tax and stamp duty to pay, loss of a claim or failure of a contract.

You also need to consider whether it is worthwhile making an application for the administrative reinstatement of the company. To have ASIC reinstate a company, all unpaid fees plus penalties must be paid first. These can be considerable.

It’s important to understand that, if ASIC refuses an administrative reinstatement, you are left with a potentially expensive application to the Supreme Court.

The effect of a reinstatement is to treat the company as never having been deregistered. The question remains: do you really want to go through a reinstatement? It’s much easier to keep records up to date, pay annual fees when due and/or thoroughly examine the company’s position before you apply for a voluntary deregistration.

This article follows on from our recent piece about why the ATO pursues reinstatement of voluntarily deregistered companies. Read more here.

View All
Products and Services / Deregister in Haste and Repent at Leisure /
New to Acis?
Already registered? Sign in
OR
Download a print order form
Have questions? Get in touch
Get Started with Acis