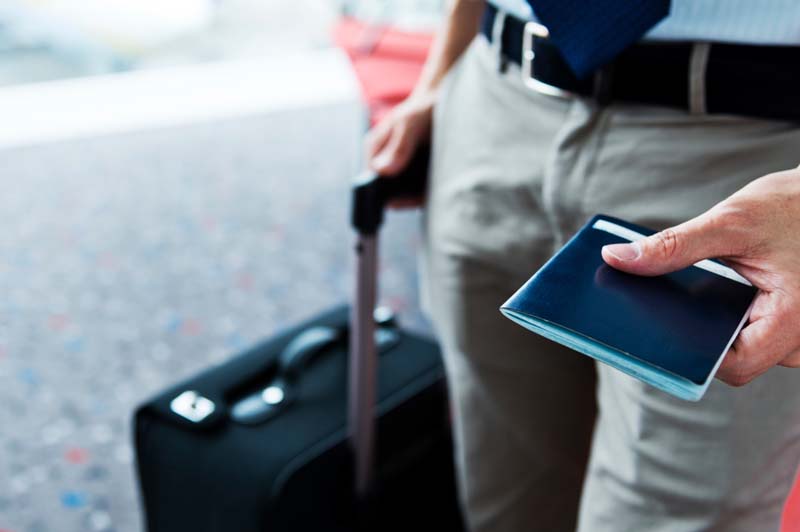 It may come as a surprise that the most common question put to the team at Acis is about exactly what makes someone a resident director.

Section 201A of the Corporations Act 2001 requires that at least one director of a proprietary company, and at least two directors of a public company, ‘ordinarily reside in Australia’.  The Corporations Act also requires that a company director inform ASIC of his/her usual residential address, meaning a company director claiming to ordinarily reside in Australia clearly needs an Australian residential address at which they usually dwell.

Whilst this seems very black and white, the resident concept is not defined anywhere in the Act, and ASIC has never issued any guidance regarding the criteria to be fulfilled for a director to satisfy this requirement. There has also been no case law that has considered the meaning of ‘ordinarily reside in Australia’ for the purposes of Section 201A. As a result, past cases that have considered the term ‘ordinarily resident’ in Australia under the Bankruptcy Act have normally been looked to for guidance as to what courts would find ‘ordinarily reside’ to mean for the Corporations Act.

These cases have stated that an individual being ‘ordinarily resident’ is a matter of fact and degree; however, relevant factors can include:

The answer is not simply a matter of tax residency, but similar factors may be relevant. In the end, if it’s not immediately clear, look at the facts and come to an objective conclusion.

Don’t hesitate to contact Legal Services if you need to discuss resident directors or need any clarifications.

View All
Products and Services / Clarity Around Resident Directors /
New to Acis?
Already registered? Sign in
OR
Download a print order form
Have questions? Get in touch
Get Started with Acis