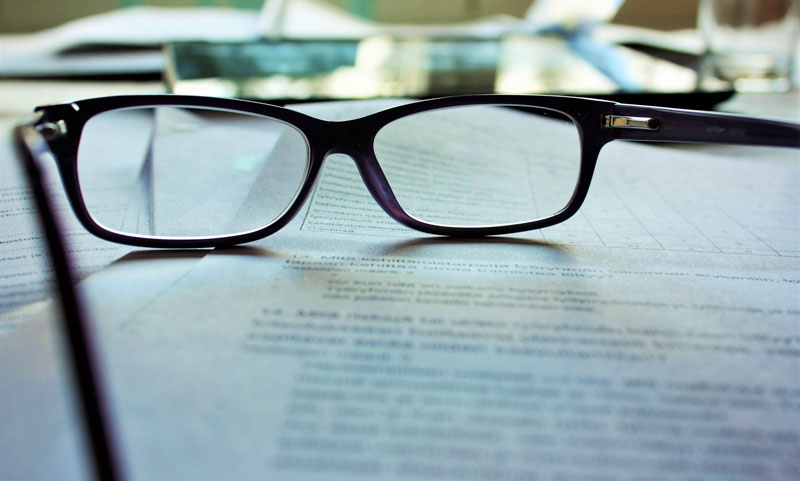 Following the release of ATO ID 2015/27 and 2015/28 late last year, the ATO put together a working party to provide guidelines as to what might be considered commercial terms, in an otherwise non-arm’s length lending arrangement. This came about in response to the ATO’s position in these publications, and the difficulty of determining what would qualify as “arm’s-length terms”, given the Commissioner’s hard line.

Practitioners have, understandably, been wary of setting terms for their client’s loans, since getting this wrong would expose them to substantial risk.

We understand that the working party has provided some criteria by which related party loans may be judged when working out if there is a non-arm’s length income problem. Final recommendations are yet to be published.

The ATO has also further clarified that, while it will not allocate compliance resources to this issue for the 2015/16 year, funds with non-arm’s length related party loans will need commercial arrangements in place by 30 June 2016, to take advantage of the safe harbour provided. This means that commercial arm’s length payments will also need to have been made for the entire year. Funds which has been making low, or no, payments are going to have to make potentially significant catch up payments to qualify.

It’s worth utilising the Acis NALI checklist to assist you in preparing for the upcoming 30 June deadline. 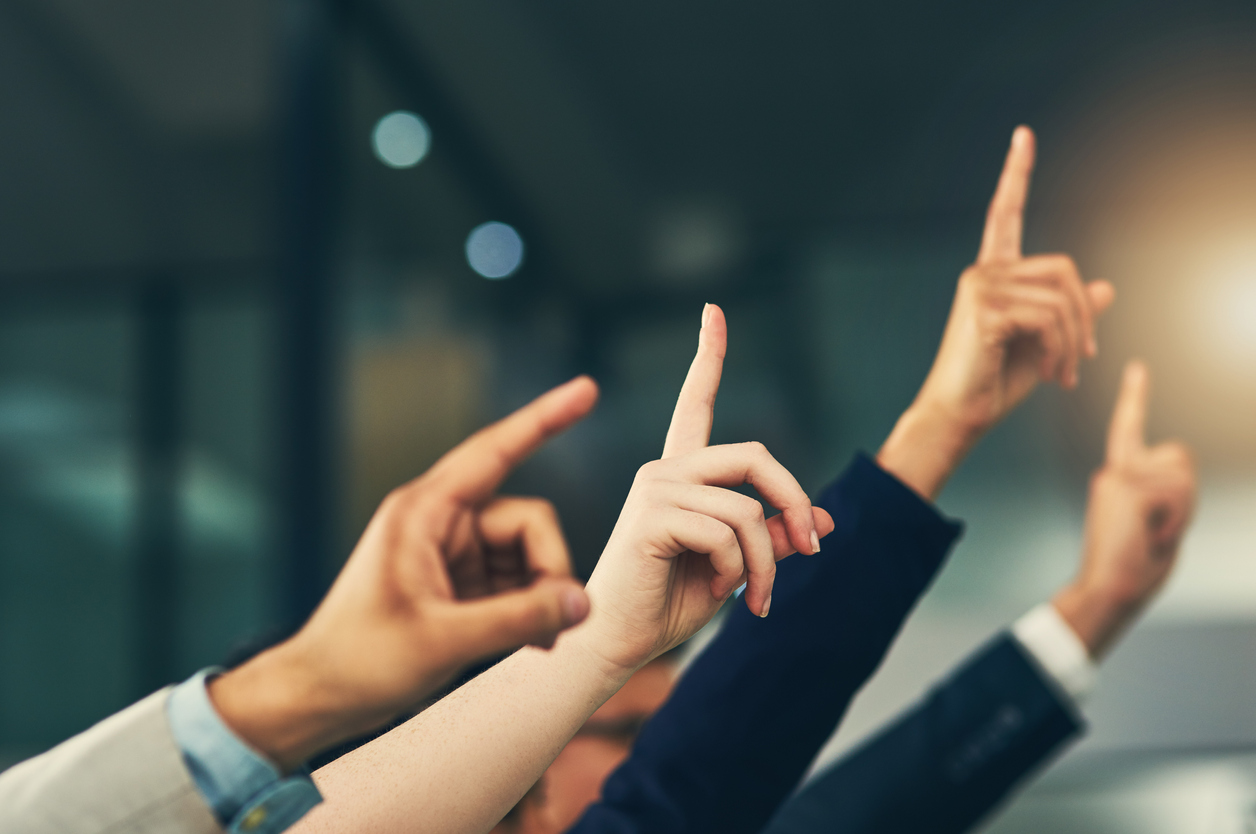 View All
Products and Services / ATO to Clarify Related Party Loans and LRBAs /
New to Acis?
Already registered? Sign in
OR
Download a print order form
Have questions? Get in touch
Get Started with Acis