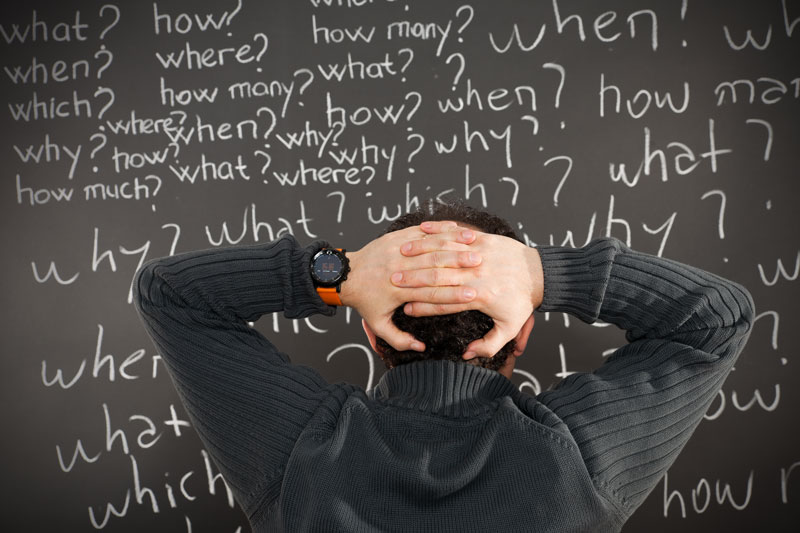 As a result of the passing of the Treasury Laws Amendment (Self Managed Superannuation Funds) Bill 2020 (the “Bill”), self-managed superannuation funds (SMSFs) can have up to 6 members from 1 July 2021.

Both the Acis SMSF deed and the Acis ordering system for SMSFs and SMSF related products were updated in preparation for this change. But what does the option of having six member SMSFs mean in practice? The subject raises many questions.

How do the changes impact the trustee structure of SMSFs?

Do governing rules for SMSFs need to be updated?

As mentioned, the Acis SMSF deed has already been updated to allow for up to six members in an SMSF.  If an SMSF is not using the current Acis SMSF governing rules, then the trust deed for the fund should be reviewed prior to adding additional members to ensure that the existing rules do not limit members to four.

How do these changes impact control of the SMSF and the balancing of member interests?

The addition of extra members of an SMSF can also impact the control and management of the fund. Members at different stages of their lives may have different goals for their superannuation and varying approaches in terms of investment and risk. More members may mean more opinions that need to be reconciled.

Acis SMSF Services Director, Peter Johnson, notes: “While it’s great to be able to add two more kids to the SMSF, you will also be granting them equal control over the management of it. There are a number of deeds that try to provide disparate levels of control of the fund dependent on the balance of the particular member; however, it’s most likely that such a clause would fail if tested as each trustee is, at law, entitled to equal representation in fulfilling their duties as a trustee.

“People also need to be mindful that goals change. You bring a child into your fund, and use their money to enter into an LRBA, only to find two years later, after they get married, that their spouse convinces them to move their money outside of the fund and you need to sell the asset for a loss. At least with a divorce, you can move assets to a new fund and access CGT relief, relief from the prohibition of acquiring assets from related parties, and usually stamp duty relief as well. These concessions are not available if the person leaving is not your spouse.”

How many trustees/directors of corporate trustees need to sign an SMSF’s financials?

There are certainly potential benefits of six member SMSFs; however, it’s important to ensure that technical and practical implications are considered prior to adding members. Feel free to contact the Acis team with any queries. 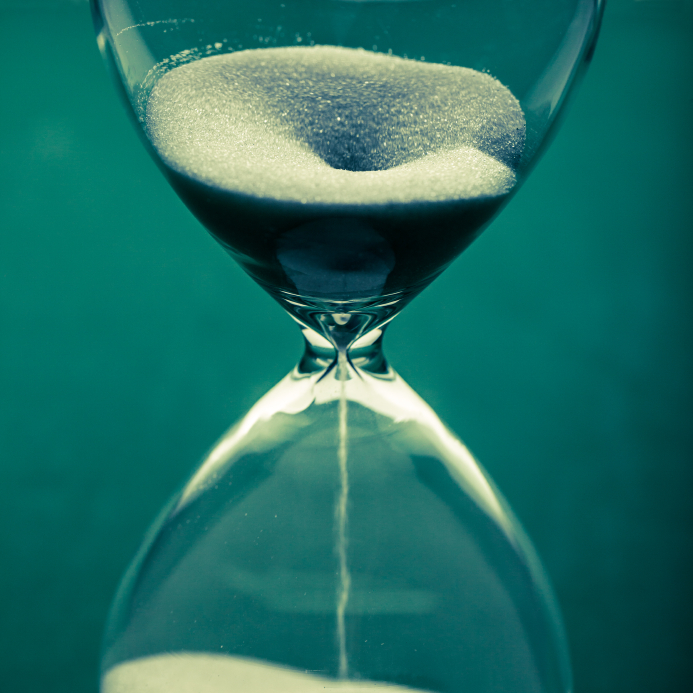 View All
Products and Services / A Q&A on 6 Member SMSFs /
New to Acis?
Already registered? Sign in
OR
Download a print order form
Have questions? Get in touch
Get Started with Acis