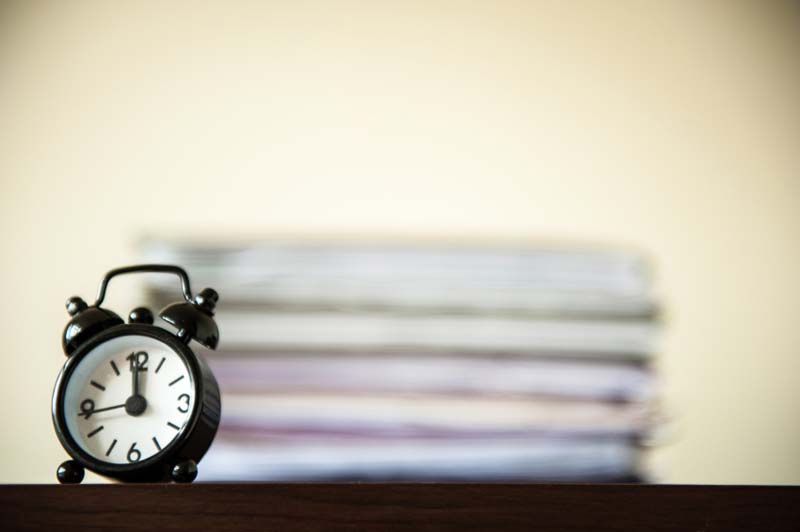 The ATO is looking closely at loans made by related parties to a SMSF, and has established a June 30 deadline to ensure such loans are consistent with an arm’s length dealing.

While numerous institutional lenders are active in this market, many clients holding cash or equity in a structure outside their SMSF would prefer to lend directly to it. For example, many people have sufficient equity in their primary residence to draw down and make a loan to their SMSF to acquire an investment property.

Where a related party intends on making such a loan, care is required to avoid the terms of the loan resulting in the SMSF deriving non-arm’s length income (“NALI”) under section 295-550 of ITAA 1997. The problem is that NALI will be taxed at the highest marginal rate rather than the SMSF’s concessional rate of 15%.

So what terms need to be considered? Short answer – all of them. The other question that needs to be asked? “Can the super fund get the same deal in the open market?”. In all cases, the proposed terms of the related party loan must be compared to a typical loan that a bank might make in the same circumstances.

We wrote in the April Issue of Acis All Areas about new legislation dealing with the look-through treatment of bare trusts for the purposes of limited recourse borrowing arrangements.

Since then the ATO has released two Interpretative Decisions (ATO ID 2015/27 and 2015/28) and seems to be taking a hard line when it comes to related party loans.

The worrying thing about the recent Interpretative Decisions is that they require a comparison between a hypothetical arm’s length dealing and what actually occurred. The “hypothetical situation” is one that might have been expected to apply if the parties to the arrangement had been dealing at arm’s length.

The ATO’s view requires the conclusion that an arm’s length lender would not have made any loan on the same terms as the facts given in the Interpretative Decisions. As such, the hypothetical amount of income that would have been derived would be nil, meaning all of the income derived by the SMSF under the scheme would be NALI and taxed at 47%.

The outcome in both cases was that all income generated by the scheme was NALI, and it was no answer for the applicant to claim that a loan could have been sourced from a bank, albeit on different terms, because that was not what actually occurred.

The major take out is that any related party loan and all loan terms need to be commercial arm’s length, which brings us back to the question of whether the super fund can get an identical deal in the open market.

This leaves trustees considering a related party loan to understand the evidence they require to satisfy this test. In practice, it is going to be critical to show that the same deal was available from commercial lenders on, at least, the same conditions. Does this mean then that the trustees need to actually apply for loans from commercial lenders first, or is it enough to have indicative terms provided by a bank in writing setting out the loan terms to be applied in the specific circumstances being considered?

The June 30 deadline – where to from here?

The ATO has said that it will not be selecting SMSFs for review, nor will it allocate compliance resources to this issue for the 2015/16 year. The ATO website, however, advises that SMSF trustees should review any limited recourse borrowing arrangements to determine whether they have been established and maintained on terms that are consistent with an arm’s length dealing.

If this is not the case, trustees are strongly encouraged to take steps to ensure that each related party loan is consistent with an arm’s length dealing by 30 June 2016, or otherwise bring the arrangement to an end by that date.

Complete our LRBA checklist for any related party LRBA for which you are responsible, and take steps before 30 June to rectify any issues.

Please contact the team at Acis on 1800 773 477 if you need assistance, or if your clients have related party loans in need of adjustment.

View All
Products and Services / 30 June 2016 Deadline – Fix non-complying loans to SMSFs /
New to Acis?
Already registered? Sign in
OR
Download a print order form
Have questions? Get in touch
Get Started with Acis