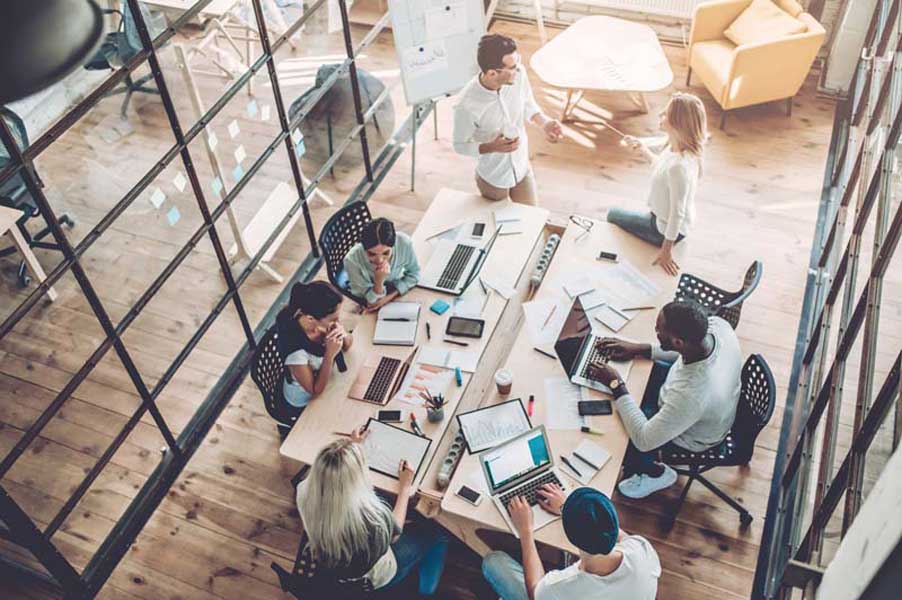 Please note: This article has been updated and the new content is available here.

Australian banks are increasingly adopting the view that sole director companies must appoint a company secretary.  This runs counter to most advisors’ understanding of the requirements of the Corporations Act (“Act”), which dispensed with the need for private companies to appoint one.

Unfortunately, the lack of a secretary can cause delays and some cost (not to mention a little embarrassment) at time-critical points during a transaction.

Appoint a sole director as the sole secretary… or not?

Section 127(1) of the Act sets out some of the ways in which a company may sign documents.  If any of those methods are used, a number of assumptions can be made.

For example, a third party can assume:

Unfortunately, the wording of section 127(1)(c) can sometimes cause problems when dealing with third parties, particularly banks.  It says that a private company with a sole director who is also the company secretary may execute a document if it is signed by that director.

The issue is that the section does not deal with a private company that does not have a secretary appointed.  Although there is no question as to the validity of a company which only has a sole director and no secretary, the problem is that some third parties (banks) don’t like to read constitutions to satisfy themselves on formalities, and prefer to rely on the assumptions that the Act allows.

So, the bottom line is that some banks insist on the appointment of a secretary, where a company only has a sole director.

We always recommend that any new company with only 1 director, also appoint that person as the sole secretary, to avoid complications when dealing with third parties. Ultimately, it is not our decision whether or not a company appoints a sole director as sole secretary.  As a general rule, however, there is no additional risk undertaken by the sole director if he/she is also sole secretary.

Where no secretary is appointed, the Act makes the directors responsible for the secretary’s functions anyway, but the appointment may help to avoid costs and delays associated with the subsequent appointment of a secretary.

For the same reasons, we recommend that companies appoint a secretary when multiple director companies reduce the number of directors to 1 (e.g. where directors resign or die).

View All
Products and Services / Company Secretaries /
New to Acis?
Already registered? Sign in
OR
Download a print order form
Have questions? Get in touch
Get Started with Acis