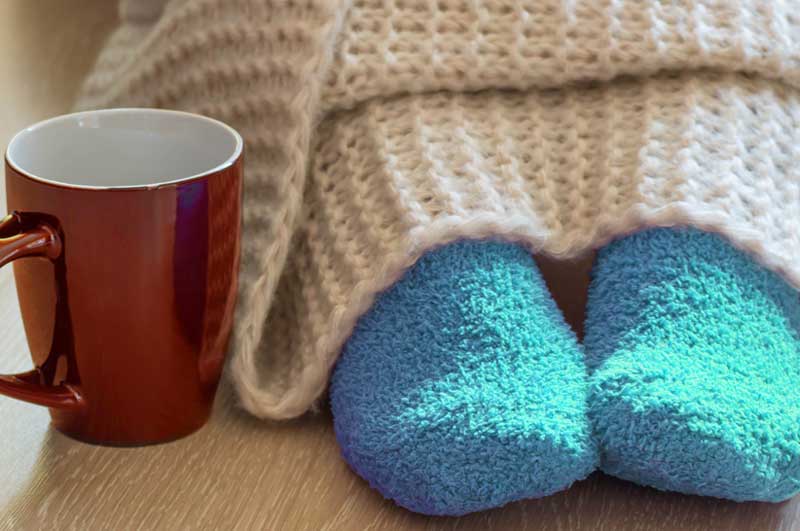 Are Default Beneficiaries a Necessary Evil?

It has become common practice for many practitioners to take a blanket approach to default beneficiaries when establishing trusts. While there may be benefits in having default beneficiaries, we recommend determining their appropriateness and identity on a case-by-case basis.

A default beneficiary in a trust, or a taker-in-default, is a beneficiary who receives a distribution of income or capital because of the trustee’s failure to make distributions. While they are not a legal requirement, it is imperative that consideration is given to the particular circumstances surrounding each trust when determining whether it should have default beneficiaries.

One of the clearest potential benefits of having default beneficiaries is in relation to tax, as they may avoid income being accumulated and taxed in the hands of the trustee at the highest marginal rate. This can be beneficial where more income comes to light after resolutions are prepared or, in rare cases, the trustee does not distribute trust income until after 30 June.  There are two prominent considerations in ensuring the safety net is effective:

It is essential to ensure that the trust deed contains default distribution provisions and that default beneficiaries are identified, otherwise the tax safety net may be lost, the income may be deemed to have been accumulated, and the trustee can expect an unfavourable assessment.

We often see practitioners set up trusts for their clients, making husband and wife both the primary and default beneficiaries without considering whether this is the most appropriate approach. Consider the situation where one of those clients, let’s say the wife, is taxed at the highest rate while the husband is a stay-at-home parent or works only part time, meaning his tax rate is much less.

A discretionary beneficiary is not automatically entitled to a distribution but is dependent on the trustee making a determination to that effect. The beneficiary is therefore not seen as having a vested trust interest. On the other hand, a default beneficiary is generally considered to have an interest in the trust’s assets. This is important when considering changing default beneficiaries, as it may result in transfer duty depending on the location of trust assets. It is also important to be aware that all states have a land holder duty regime. The relevant legislation should be reviewed to ensure no changes are made that might trigger land holder duty.

While cloning a trust is still possible from a duties perspective in Queensland (although not in other jurisidictions), the existence of default beneficiaries can be critical to the ability to do this.

View All
Products and Services / Are Default Beneficiaries a Necessary Evil? /
New to Acis?
Already registered? Sign in
OR
Download a print order form
Have questions? Get in touch
Get Started with Acis